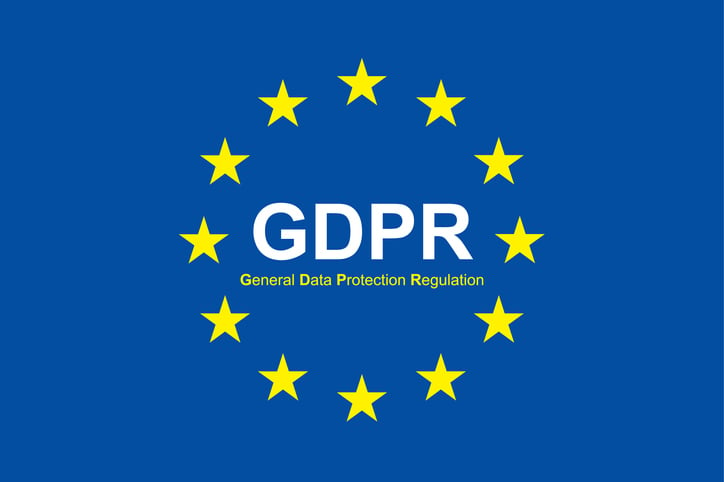 In our ongoing efforts to ensure the highest level of customer data protection in our GiftWrap application, PG Calc has completed the steps necessary to become compliant with the European Union General Data Protection Regulation (GDPR). The GDPR is a regulation in EU law on data protection and privacy in the European Union and the European Economic Area. It also addresses the transfer of personal data outside the EU and EEA areas. GDPR also addresses the protection of users with regard to the processing of personal data and on the free movement of such data.

To our Clients, Prospective Clients, and Friends of PG Calc,

Updated April 6, 2020 The novel coronavirus, or COVID-19, is spreading like wildfire around the globe, unsettling the stock market and causing operational disruptions to industries of every description. High schools and colleges are sending students home for the remainder of the term. Social distancing and self-quarantine are being applied by health officials. Millions of Americans are living in uncertainty and fear of what will come next. So… Is now a good time to send that next direct mail postcard on CGAs or QCDs? Yes!

There is a harsh reality when it comes to raising funds from bequests: Very, very few of a charity’s supporters will leave a bequest to the organization. This includes loyal annual fund donors, donors with the greatest capacity, committed volunteers, and even board members. Most will just not do it! What is a gift officer to do who has metrics to meet for new legacy society participation? The answer is to be cultivating “the right donors.” And just how does a gift officer determine who are “the right donors?”

After lingering in limbo in the U.S. Senate for months, the “Setting Every Community Up for Retirement Enhancement” Act, aka the SECURE Act, was among several bills attached recently to a “must-pass” appropriations bill that was signed into law on December 20, 2019. The SECURE Act includes many changes to the rules governing retirement plans, including several provisions of particular interest to gift planners. All the rules described below became effective on January 1, 2020.