Less is often more. With a charitable gift annuity, a donor accepting a lower charitable deduction may mean more for the donor in tax savings. That might seem counterintuitive, but a combination of an historically low discount rate and an increased standard deduction can have tax implications for a donor considering a gift annuity for your charity. For gift officers, the message is to illustrate all the tax options and let the donor and their advisor decide which alternative best suits their objectives.

No doubt about it, Planned Giving is a fascinating area to work in. it’s right at the confluence of fundraising and estate planning, incorporating knowledge about investments and sensitivity to the life cycle stages that are part of the human experience. We’re helping organizations to raise money for causes we believe in, and we’re helping individuals to make the most efficient allocations of their income and wealth. One of the central and more difficult aspects of planned giving, however, is the dependence upon a variety of tax laws that affect every type of planned gift. Today’s gift planning professionals need to know more about the American tax system than ever before. 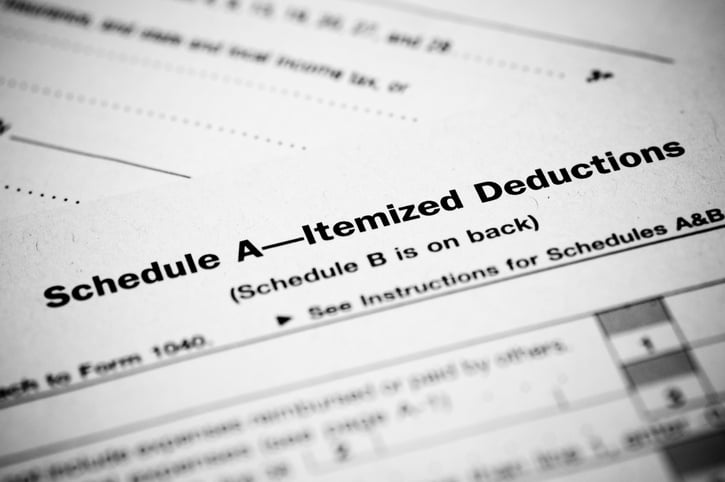 The Tax Cuts and Jobs Act of 2017 (the Tax Act) doubled the standard deduction and capped deductions on state and local taxes at $10,000, while retaining the income tax charitable deduction. The doubling of the standard deduction and capping state and local taxes means far fewer taxpayers will itemize their deductions on Schedule A of Form 1040. Fewer itemizers will mean fewer people benefiting from the itemization of their charitable deductions. The Council on Foundations is predicting a drop of $16B - $24B in charitable giving off a base of $390B. That’s about a 5% drop. A study by the Lilly Family School of Philanthropy projects a potential decline in charitable giving of 1.7% to 4.6%.

The Tax Cuts and Jobs Act and Charitable Giving

Clocking in at 503 pages, the Tax Cuts and Jobs Act reported out of Conference Committee on December 15 is expected to be voted on by the House and Senate this week and presented to President Trump for his signature by December 22. While it is still possible that changes to the bill could be made at this late date, or that it might be delayed or not pass at all, it appears highly likely that it will pass as is before the end of this week. In the discussion below, we review the particulars of the law that are of most interest to fundraisers, as well as some provisions of interest to fundraisers that did not make it into the Conference version or made it in in altered form.

Some Observations on the GOP Tax Reform Framework 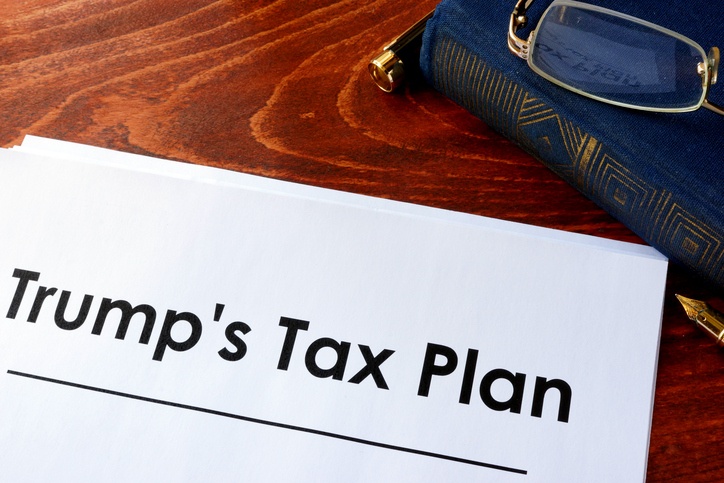 The Republican leadership on Wednesday September 27, 2017 released a framework for proposed tax reforms for consideration by Congress.  While the framework proposes retaining the income tax charitable deduction, it also proposes nearly doubling the standard deduction.  Reducing the number of itemizers arguably reduces charitable contributions without the incentive of itemized charitable gifts.  Nonetheless, giving is motivated by more than just tax incentives.  It remains to be seen how decreasing the number of itemizers might affect charitable giving.