Following the December 2017 passage of the 2017 Tax Act, some in the gift planning community raised the question of whether the 2017 Tax Act’s elimination of miscellaneous itemized deductions extended to the deduction for unrecovered investment in contract (UIC) at the death of the last annuitant of a charitable gift annuity, as that deduction had appeared under the heading “Other Miscellaneous Deductions” on Form 1040 Schedule A. But the 2017 Tax Act only eliminated the miscellaneous deductions subject to the 2% floor, which the UIC deduction was not subject to. The UIC deduction remains available, as is confirmed in the tax forms, instructions, and publications the IRS has issued to reflect the 2017 Tax Act changes for 2018. This deduction equals the total of all tax-free portions of the annuity that have not yet been distributed as of the death of the last annuitant and is taken on the deceased’s final income tax return.

There was a difference in the way the term “miscellaneous” was used for deductions by the IRS on its tax forms and by Congress in the tax code, and the IRS has changed its terminology to match the statutory usage. On the 2018 Form 1040 Schedule A, the “Other Miscellaneous Deductions” category from 2017 has been renamed “Other Itemized Deductions” but remains on the form. Likewise, the 2018 Instructions for Form 1040 Schedule A lists “unrecovered investment” under Other Itemized Deductions on page A-12. The list of nine deductions under Other Itemized Deductions in the 2018 instructions is the same as the list under “Other Miscellaneous Deductions” on page A-13 in the 2017 instructions. Moreover, IRS Publication 529, Miscellaneous Deductions as revised for use in preparing 2018 returns lists “unrecovered investment in an annuity” under “Expenses You Can Deduct” on page 9 and IRS Publication 525, Pension and Annuity Income for 2018 continues to reference the UIC deduction in several places, which it calls “unrecovered cost.” 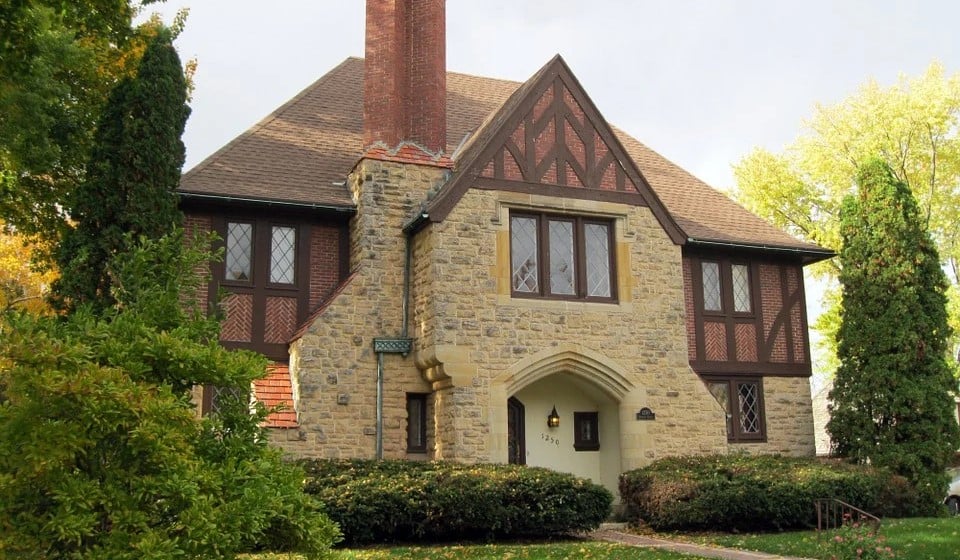 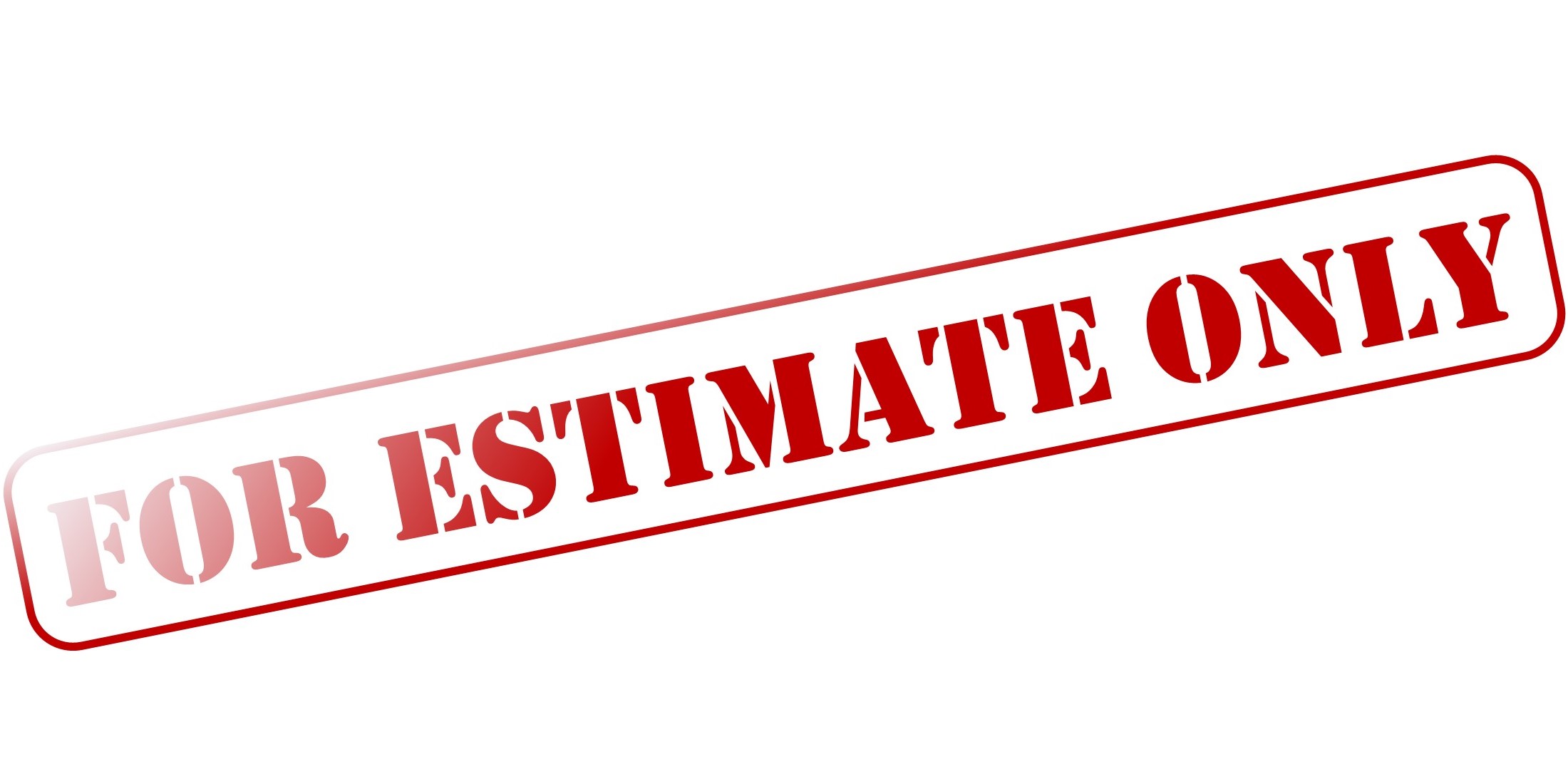 [NOTE: The following is based on a true story.] Some of the numbers just didn’t make sense. It was that most wonderful […] 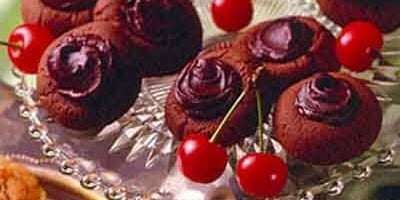 Have You Participated in the ACGA’s Survey of Charitable Gift Annuities Yet?