Home > Insight & Education > Information Resources > Blog > How do I run PGM for Windows on my Mac?

How do I run PGM for Windows on my Mac?

On an Apple Macintosh computer, you can install software that allows you to run Windows and Windows applications such as Planned Giving Manager (PGM).

Because newer Macs use Intel processors, they can run Windows and Windows applications as quickly as other PCs. Several different methods are available for running Windows on Intel Macs. You’ll want help from your IT department in selecting which option is best for you.

Apple's Boot Camp comes free with Mac OS X, but requires you have or purchase a license to install Windows on the Mac. Its dual-boot method does not allow you to run Windows and Mac OS X applications at the same time.

A second, more popular, method is to create a Windows virtual machine on your Mac within OS X using Parallels Desktop, VMware Fusion, or VirtualBox. You still need a Windows license, but can run Mac and Windows applications at the same time.

A fourth option, for Mac purists who don’t want to put anything related to Windows on their Macs, is to get an inexpensive Windows netbook to run PGM. This might be the best option if your IT department does not want to support any of the software options above.

Once PGM has been installed on your Mac, you should check that view, print, file save, file open, and help all work correctly in PGM. If you use the diagrams and graphs, check that you can view and print these as well as the text presentations. You may need to install or configure Microsoft Office to edit in Word or transfer to Excel from PGM. If the monthly automatic IRS discount rate update doesn’t work, your IT department may need to do some additional configuration or you can turn that feature off under Customize – Setup – General and enter new IRS discount rates manually.

You can move .inp files created in PGM for Windows between Mac and Windows machines. However, if you have .inp files created by the old Mac OS 9 version of PGM that was retired in 2008, due to a difference in binary formats, these files cannot be opened in the Windows version of PGM. If you wish to keep these for archival purposes, we recommend that you save them as Adobe PDF documents on your old Macintosh. You can then open the PDF files to get the assumptions and enter the data into the Windows version of PGM if you need to rerun the calculations. 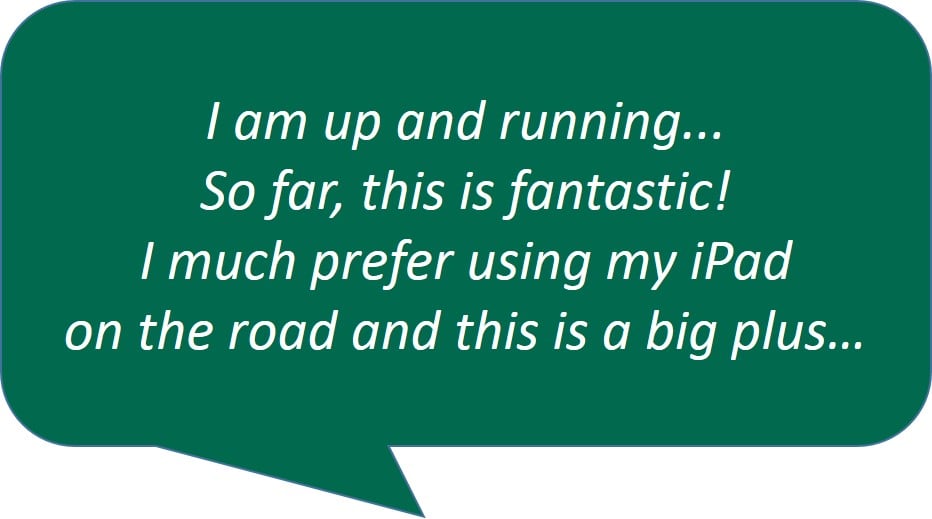 An early thumbs up for PGM Anywhere planned giving software!

Worth A Thousand Words: Backing Up Your Planned Giving Manager Configuration File

In the September eRate newsletter, we included a helpful QuickTip about saving your customizations to Planned Giving […]