Tax Implications of the Infrastructure Bills: Keep Calm and Carry On

At best, the current status of tax legislation is confused. There are two major pieces of legislation making their way through the process. Although they are distinctly separate bills, they are inextricably linked to one another. Each proposes different changes to tax law, and, even worse, the word “infrastructure” has been used, loosely, to describe both of them. Making matters even more confusing, the path forward in the U.S. Senate involves two procedural rules that are anything but intuitive.

Confusion is never good for donors, so let’s break it down… but if you’d rather duck the policy wonk stuff, skip to the end for some thoughts about communicating with donors this year-end.

HR 3684 has been called the “Bipartisan Bill,” the “Hard Infrastructure Bill,” or sometimes the “$1 Trillion Bill.” For our purposes here, we’ll refer to this as the “Bipartisan Bill.” This legislation is primarily concerned with expenditures for physical infrastructure: roads, bridges, and so on. For the most part, the Bipartisan Bill was designed to provide these items without increasing taxes for individuals.

As initially drafted, the Bipartisan Bill covered much of its costs by increasing the corporate income tax rate from 21% to 28% and discouraging several overseas corporate tax shelters by instituting minimum taxes. In July, the House sent a modified version of the bill to the Senate on a nearly party line vote, including only two Republicans in favor. A month later, after further amendments, the Senate passed the bill 69 to 30. However, because it was amended by the Senate, the House will have to reconsider the bill and vote again. As it now stands, the Bipartisan Bill no longer includes the corporate tax proposals, and the proposed expenditures have been cut in half, to about $550 billion.

House Democrats, particularly members of the Congressional Progressive Caucus, are reluctant to consider the Bipartisan Bill unless the “Reconciliation Bill” (see next section) is passed at the same time. As of October 1, the House of Representatives had postponed further consideration of the Bipartisan Bill.

Also known as the “Infrastructure Bill” or the “$3.5 Trillion Bill,” we will refer to this one as the “Reconciliation Bill” because of the way in which it is likely to be passed (see “Budget Reconciliation” below). In addition to trillions of dollars in additional infrastructure items, as well as social programs and expansions of health care, the Reconciliation Bill includes several provisions of particular interest to charitable gift planners:

Although not a part of the Constitution, a “filibuster” is an attempt by a member to hold the floor, thus blocking a vote. The filibuster is rare in the House, because its rules impose limitations on the length of debate. Filibusters are more common in the Senate where there are fewer limitations on debate. A Senate filibuster can be halted if 3/5ths (60) of the members vote in favor of a “cloture” motion to end debate. The practical effect is that most legislation in the Senate requires a 60-vote margin. The Senate has changed its rules over the years (see Budget Reconciliation below), most recently in 2017 when the cloture threshold was reduced to a simple majority to end filibusters of Supreme Court nominees.

As of this writing, the Speaker of the House has indicated that she expects action on both bills before the end of October. Negotiations are focused on shaping both bills to gain the support of the Congressional Progressive Caucus and to retain the support of Senators. Because of the extremely narrow majorities held by the Democrats – 220/211 in the House and 50/50 in the Senate (including two independents) – there is no margin for defections.

What about Donors and Year-End Giving?

Uncertainty is a challenge for fundraising. Charitable giving is optional, and it is rational to postpone giving decisions when confronted by the unknown. However, historical data from the Giving USA Annual Survey of Charitable Giving suggests that there is little correlation between tax changes and changes in charitable giving. Nonetheless, we close with some thoughts about strategies for discussing potential tax changes with donors.

Increased taxes – both income and capital gains – would reduce disposable income, especially for those in the higher income ranges. However, higher tax rates also increase the value of the charitable deduction and, therefore, reduce the donor’s after-tax cost of giving. Use caution when discussing the after-tax cost of giving: too much emphasis on increased taxes could backfire, tempting high income donors to postpone their gift decisions in order to maximize their tax savings next year.

Many more donors may find themselves confronting the estate tax and at a tax rate higher than the highest income tax rate. Remind these donors that there is an unlimited charitable deduction available for reducing their estate tax. Also, show all donors the substantial income tax benefits that will be available for testamentary contributions from qualified retirement plans, whether or not their estate is large enough to owe estate tax.

Whatever the future may bring, we know that donors are motivated to give by their passion for the organization’s mission. Even if tax changes and the political debate discourage some donors, good gift planning can help maintain and even increase the quality and quantity of their giving. 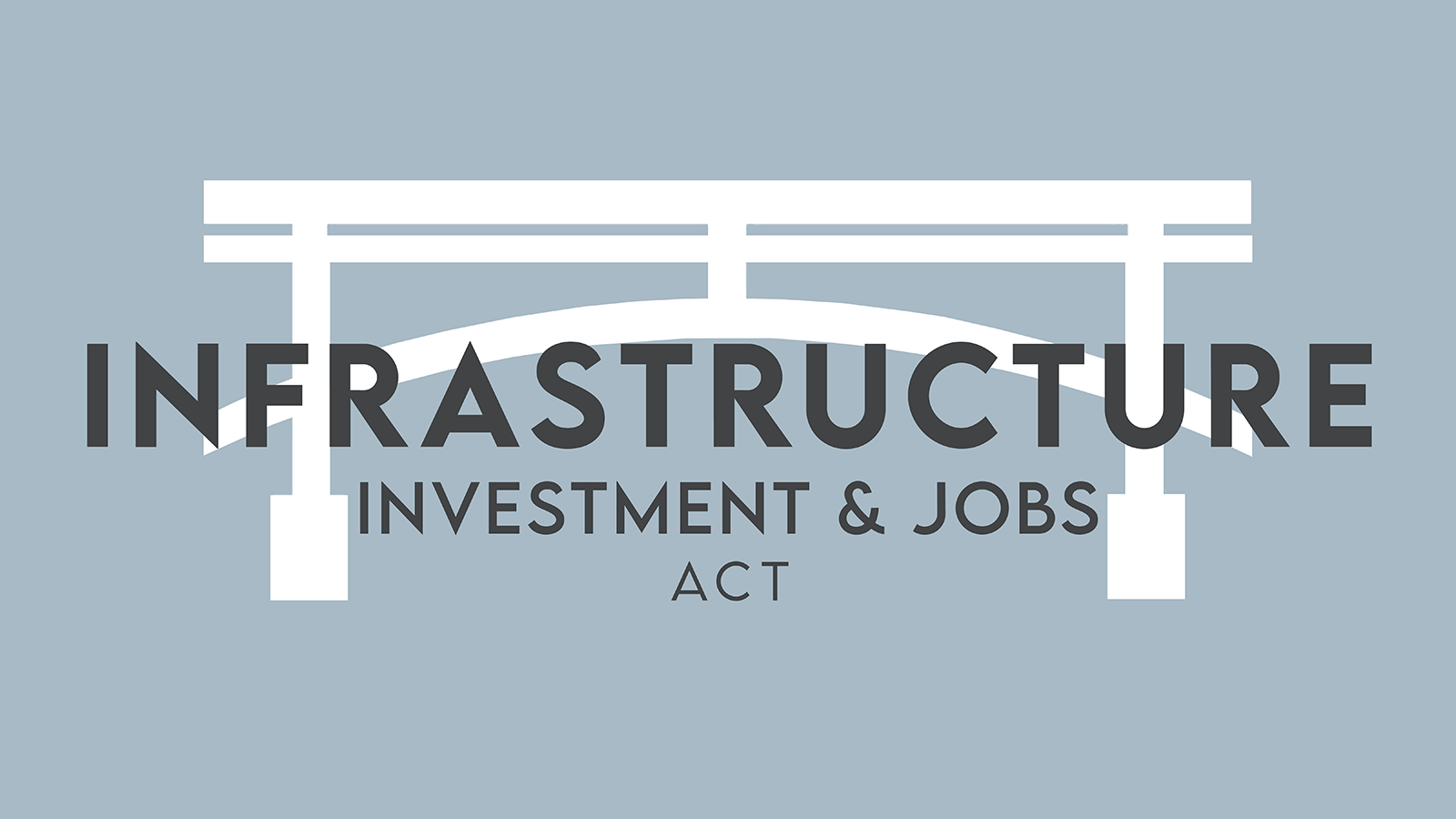 The Infrastructure Bill … Nothing to See Here for Charities

Late last Friday, with bipartisan support, the House of Representatives passed the “Infrastructure Investment and Jobs […] 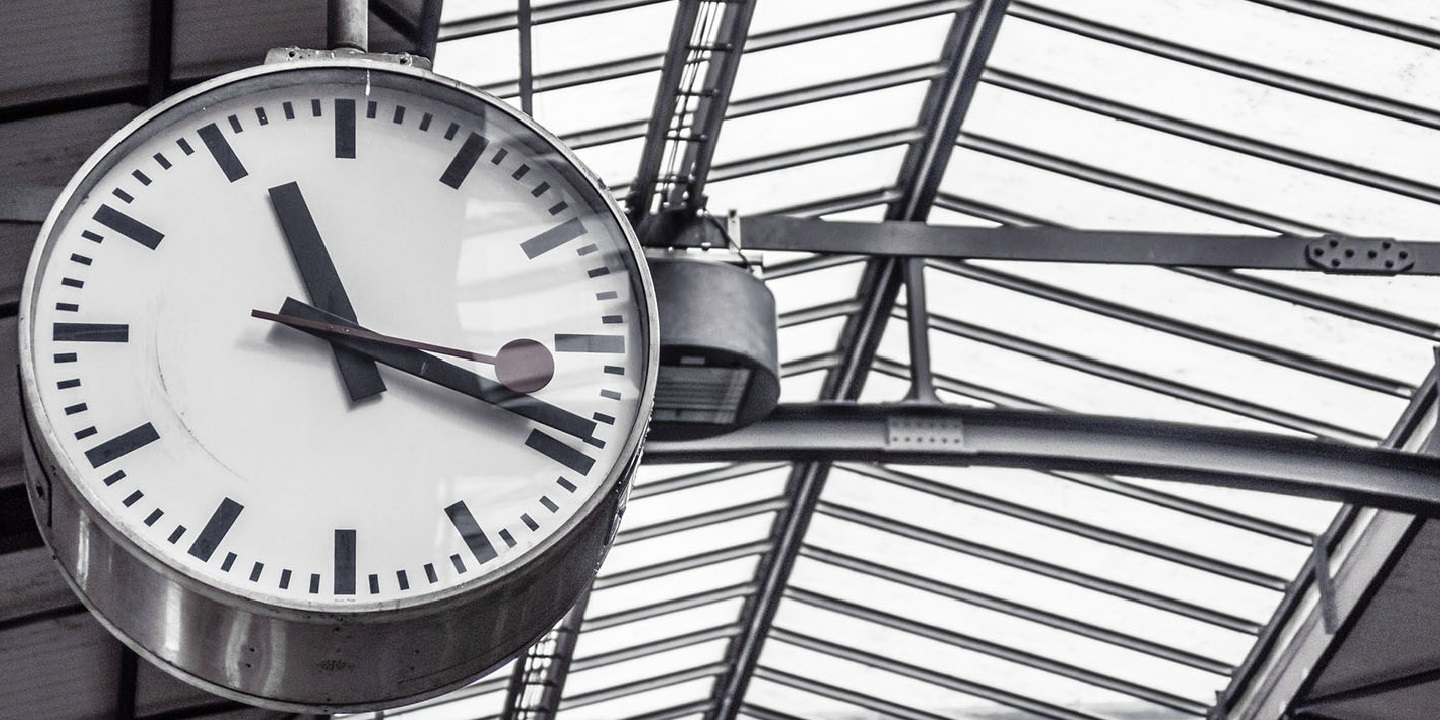 It’s Tax Season, and Timing Is Everything This Year 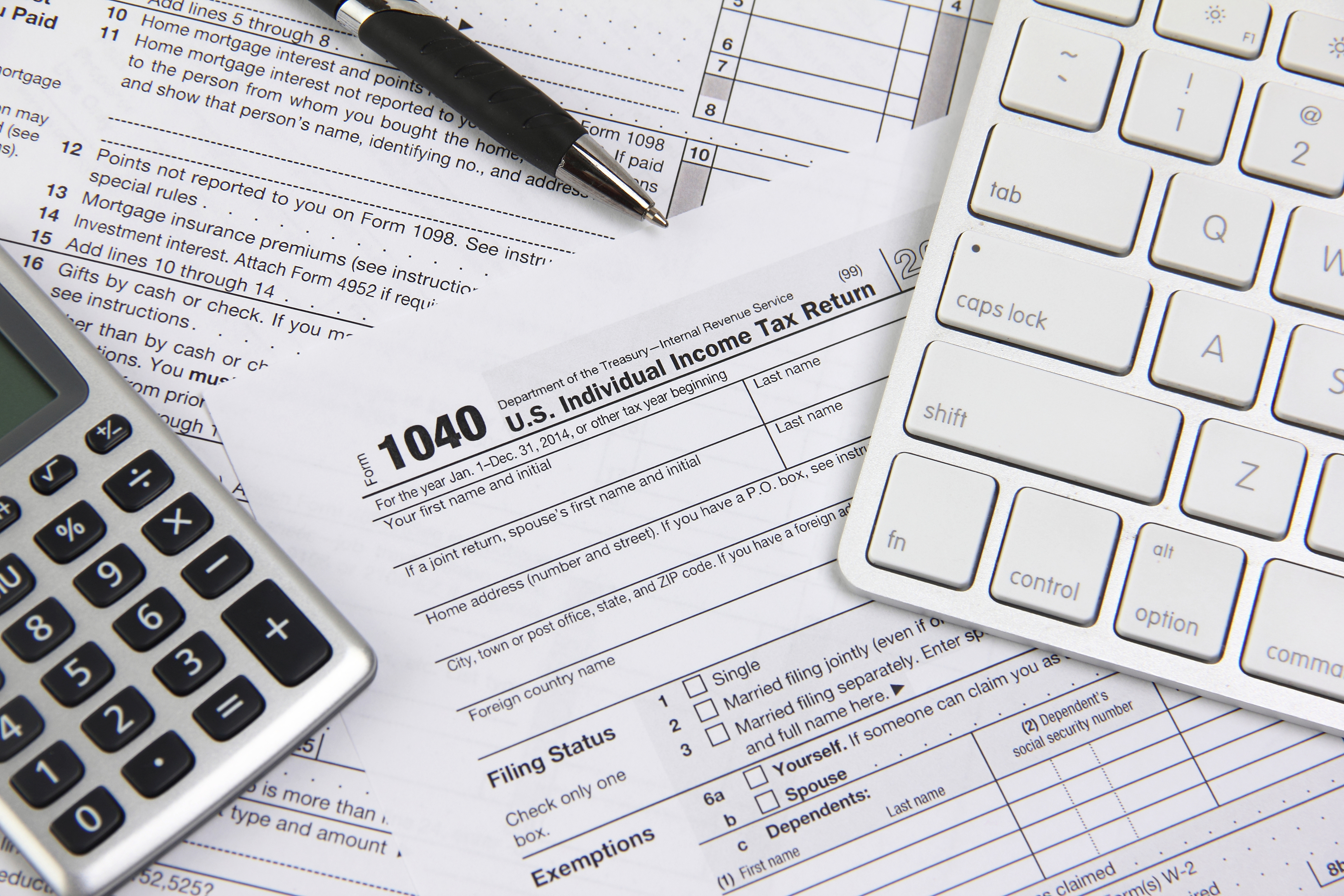