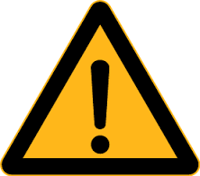 There are two scenarios for how the funds from a gift annuity issued by one organization might ultimately be directed to another organization.

In one situation, Charity A either doesn’t issue gift annuities at all or doesn’t issue them in a particular state, but knowingly directs a donor interested in a gift annuity to another charitable organization (Charity B) that will issue a gift annuity to the donor. In this situation, Charity A has the opportunity to proactively look into Charity B, the issuing organization, and to understand how the gift will be managed and distributed.

In the other situation, a donor contributes to Charity B, hoping to ultimately benefit Charity A, but this time Charity A knows nothing about the gift or about the issuing organization. It may even be the case that Charity A has its own program and could have issued the gift annuity directly.  It is this scenario, and a recent situation brought to our attention, that prompts the “cautionary tale” described below.  Some of you may remember the situation in the late 1990s/early 2000s involving Mid-America Foundation, where the issuing “charity” was actually diverting funds for personal benefit.  Our current tale does not involve a situation that egregious. However, it is concerning in its own way.

Charity A, sometime before the donor’s death, learned that the donor created a gift annuity with Charity B, with Charity A named as the “beneficiary” organization. After the donor’s death, Charity A awaited word from Charity B about the distribution, but none was forthcoming. Charity A contacted Charity B. After a period of silence, Charity A was ultimately told that the net residuum of the donor’s two annuities (one of which was underwater) would be held at Charity B, with annual disbursements to Charity A.  Charity A suspects this was not the arrangement in place when the donor made the contribution, and has asked for copies of the agreement and policies; as yet, none has been received.

What are Charity’s A’s options? Though Charity A was to benefit, it is not a party to the agreement between the donor and Charity B. One organization can’t truly issue a gift annuity for another organization. In this case, Charity B is agreeing to grant out funds to Charity A. Given the relationship between the parties, it may be difficult for Charity A to find out specifics of the arrangement from Charity B now that the donor has died. Involving legal counsel might lead to more information being provided. And if there is concern about particular wrongdoing, an inquiry might be made to either the state insurance department (if it regulates issuance of CGAs) or the state attorney general’s office (which typically oversees charitable organizations).

In the future, should Charity A learn from a donor about such a gift annuity, it will certainly ask more questions and try to obtain from the donor copies of all relevant documents. However, the lack of transparency has Charity A wondering. . . are there other such gift annuities, either terminated or still in effect, that we know nothing about?

What about your organization – have you been in a similar situation? 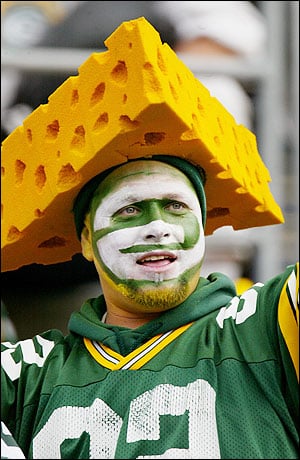 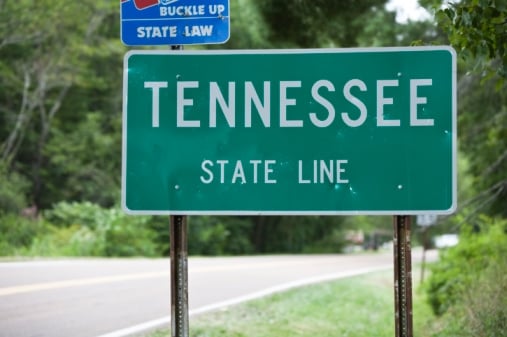 If your organization has a purely "local" donor base, your planned giving program may not be affected by the laws of […]