For organizations that have already submitted and received approval on agreements that contain “Attest,” there is no need to make a change. In fact, if your organization wanted to remove the word, it would need to submit new agreement forms to the Department for approval.

On the other hand, organizations with two signatories that will be newly submitting agreements to New York for approval will need to do so without “Attest.” In the short term, you can remove “Attest” and add the name and title of the second signatory by editing the PGM agreements in Word. In the longer term, we plan to release an update of PGM this spring that will accommodate New York agreements that use either form of the second signatory line. 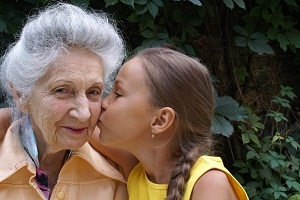 A gift annuity funded by a married couple with their separate property can create unexpected tax issues. This article […]