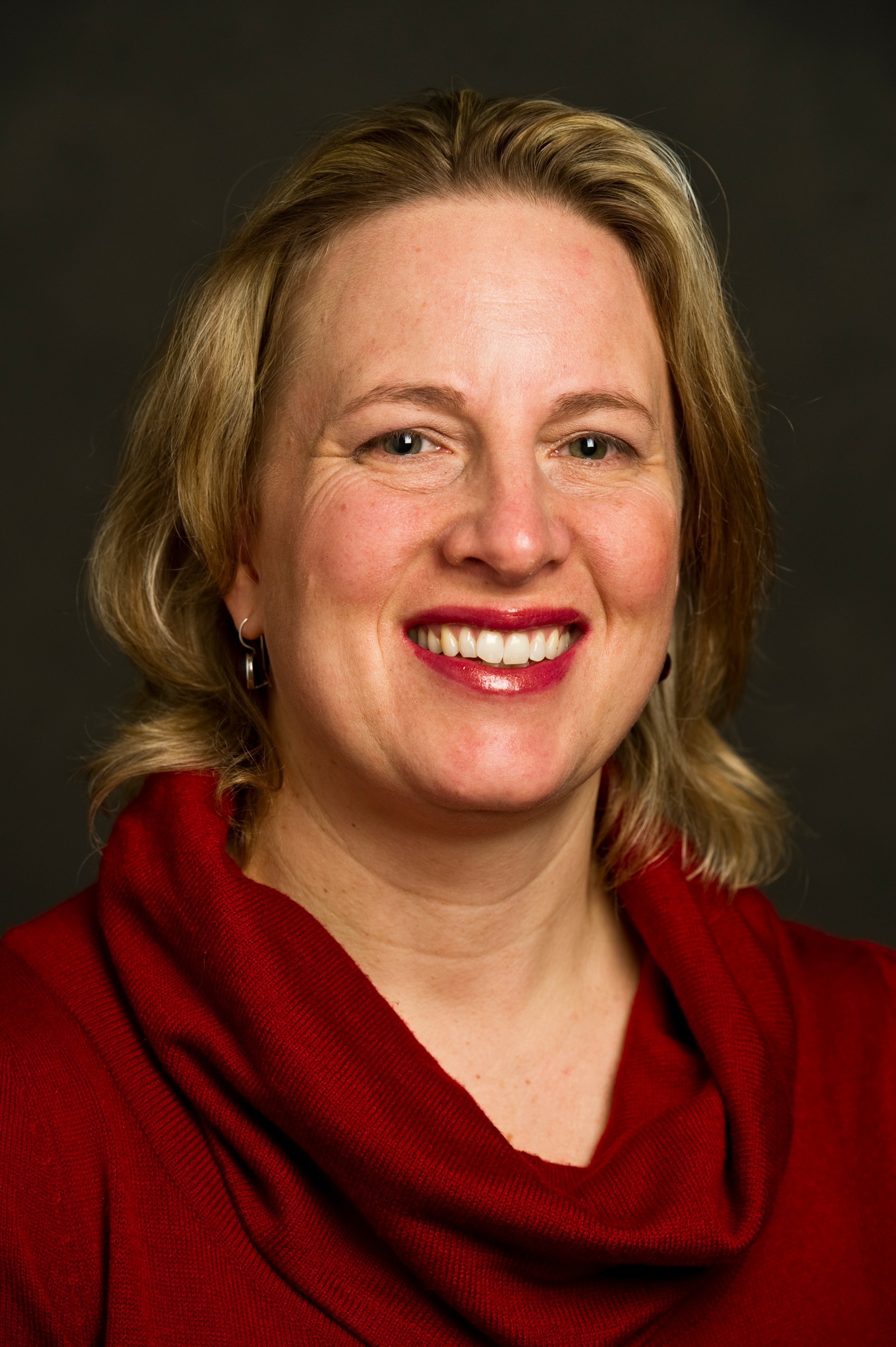 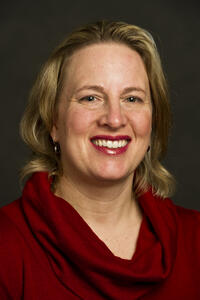 Rebecca began by convincing our audience that social media is here to stay – a theme I see repeated consistently by various speakers and authors advising on the topic. While it sometimes seems there is a new social network appearing every other day, the fact is there are only a few we can be sure will be around and relevant tomorrow. Among them are some broadly reaching platforms such as Facebook, LinkedIn, Twitter, and Google+.

That “an audience” (in our case, mainly adults age 45 and older) exists is indisputable. Rebecca presented some recent statistics from the Pew Research Center that indicate that 57% of adults between the ages of 50-64 who use the internet in the U.S. are on Facebook, and 35% of internet users over the age of 65 are on Facebook. The numbers are even less important than the trend, which is of course, that this population is increasingly active in social media. Facebook usage statistics are impressive by themselves, but even more so in comparison to other social networks, persuasive evidence that Facebook is the logical social network to consider for marketing planned gifts.

Rebecca spent time reviewing the considerations of setting up a Facebook page on behalf of your organization that focuses specifically on your Legacy Society or planned giving.

One of the primary advantages of managing your own gift planning specific Facebook page is that your prospects or existing donors can self-identify as being interested in gift planning by liking the page. In addition, you can create a community, and get to know that community better, by interacting with the people who like your Facebook page. Individuals can interact and share why they appreciate your organization and what it has meant to them in their lives.

Even though it can be a lot of work, there are advantages to starting and maintaining your own gift planning page. A true pioneer, The Gift Planning Office at Tufts, under Rebecca’s direction, launched a Facebook page to promote gift planning at Tufts University in 2010, with the goal of sharing “news about bequests, gift planning, and tax-efficient ways to support Tufts.”

Prospects and donors are spending their time using social media, so gift planners need to understand the medium and to figure out how to employ it as a channel for communication. Rebecca made her case that Facebook is the platform with the most potential for gift planners today – and based on the data she provided, I can’t argue.

When you log in to Facebook and look at your news feed, you are not seeing all the content that has been published by your friends, businesses, groups, and charities that you’ve liked. Instead, Facebook curates your news feed using their proprietary algorithm. The algorithm gives prominence to posts from people or organizations with whom you frequently interact (by “liking” their posts or leaving a comment, for example). It also prioritizes generally popular posts in terms of how much overall interaction any given post has received.

There is a lot of online discussion regarding what “type” of content Edgerank favors most. Some argue it prefers images and short text posts and de-emphasizes posts with links to articles. In truth, Edgerank simply responds to what your fans like and, therefore, the task of a good Facebook page administrator is to experiment to figure out what provokes your fans to “like,” comment, or share your posts – including content type, times of day, days of week, and anything else you can test.

For upper-income taxpayers, income from planned gifts is subject to the new 3.8% Medicare surtax...
Read More

After lingering in limbo in the U.S. Senate for months, the “Setting Every Community Up for...
Read More