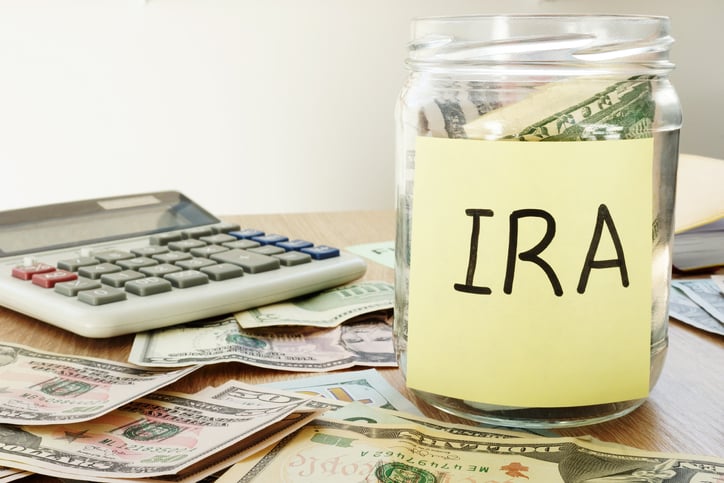 After lingering in limbo in the U.S. Senate for months, the “Setting Every Community Up for Retirement Enhancement” Act, aka the SECURE Act, was among several bills attached recently to a “must-pass” appropriations bill that was signed into law on December 20, 2019. The SECURE Act includes many changes to the rules governing retirement plans, including several provisions of particular interest to gift planners. All the rules described below became effective on January 1, 2020.

What Should You Do?

There are several steps you can take to make your supporters aware of the new rules found in the SECURE Act.

The SECURE Act made changes to the laws governing retirement plans that offer the potential, at least, to increase donations of retirement plan assets to charity. On the one hand, the increase of the age at which an IRA owner must take RMDs will remove one strong incentive for donors between 70½ and 72 to make QCDs, although larger IRA balances may lead to larger QCDs from age 72 onward. That said, a QCD between age 70 ½ and 72 offers non-itemizers the same tax benefits of an itemized deduction. On the other hand, the elimination of the “stretch” IRA gives IRA owners even more reason to designate IRA assets for charity and other estate assets for heirs. Perhaps most importantly, these changes give you a reason to get in touch with your charity’s donors, both to inform them about the changes and to remind them of your charity’s mission and how they can support it.

Are Your Donors Ready for Your iPad?

A few things are certain - iPads have a “cool” factor and likely enhance your productivity, whether...
Read More

On May 28, the Biden Administration released a general explanation of its revenue proposals for...
Read More