Home > Insight & Education > Information Resources > Blog > What Is the Age Range of Your Planned Giving Audience? Two Ends of the Spectrum

What Is the Age Range of Your Planned Giving Audience? Two Ends of the Spectrum

Our clients come in all shapes and sizes, so one might expect their planned giving programs to differ. It’s understandable then, that the age ranges of an organization’s audience for planned giving varies by organization and industry. Generally speaking, we suggest targeting donors between the ages of 45-90. But every once in while we hear something that contests that wisdom.

Scenario #1 “Every donor is a planned giving prospect, so we mail to everyone.” While this strategy may be more inclusive, and less complicated from an execution standpoint, it’s not very cost-effective, nor likely to be as successful as a more targeted approach. But, kudos to this practitioner for having a broader perspective as compared to the traditional thinking that planned giving is only for older people.

It’s true that planned giving prospects are everywhere, but the reality is that on average 8% of donors have made a planned gift. Research has shown that for the health care industry only 3% of donors are planned giving donors. It’s not a large population, which makes segmenting your audience critical to the success of the marketing effort. Narrowing target audience using the standard guidelines of frequency and duration of giving, combined with age, still applies.

Scenario #2 “We don’t mail to anyone below age 65 because we can’t afford to steward someone that long.” This thinking is questionable, given what we know about the age of planned gift donors. Yes, including planned giving donors under age 65 means you are in it for the long haul, but your level of stewardship can vary. You don’t need to conduct the same stewardship activities for every legacy society member. Many organizations have stewardship strategies that differ based on the size of the planned gift commitment, the age of the donor, and the donor’s total lifetime giving. To intentionally ignore a segment of potential planned giving donors due to limitations in stewardship resources is shortsighted.

So, what’s the takeaway? The audiences for your planned gift marketing should be the appropriate ones for securing and maximizing commitments gifts today, but also for reaching those likely to make a planned gift in the future. 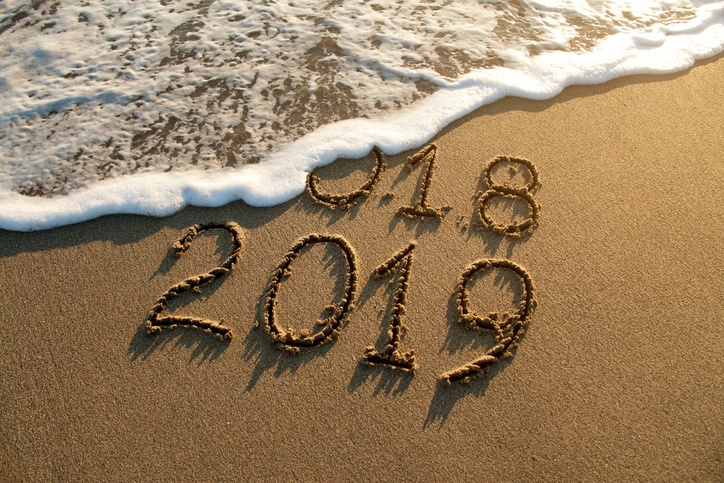 Will Your Year-End Giving Communication Be Different This Year?

Fundraisers are entering their year-end mode, and for many organizations the majority of their donations come in the […] 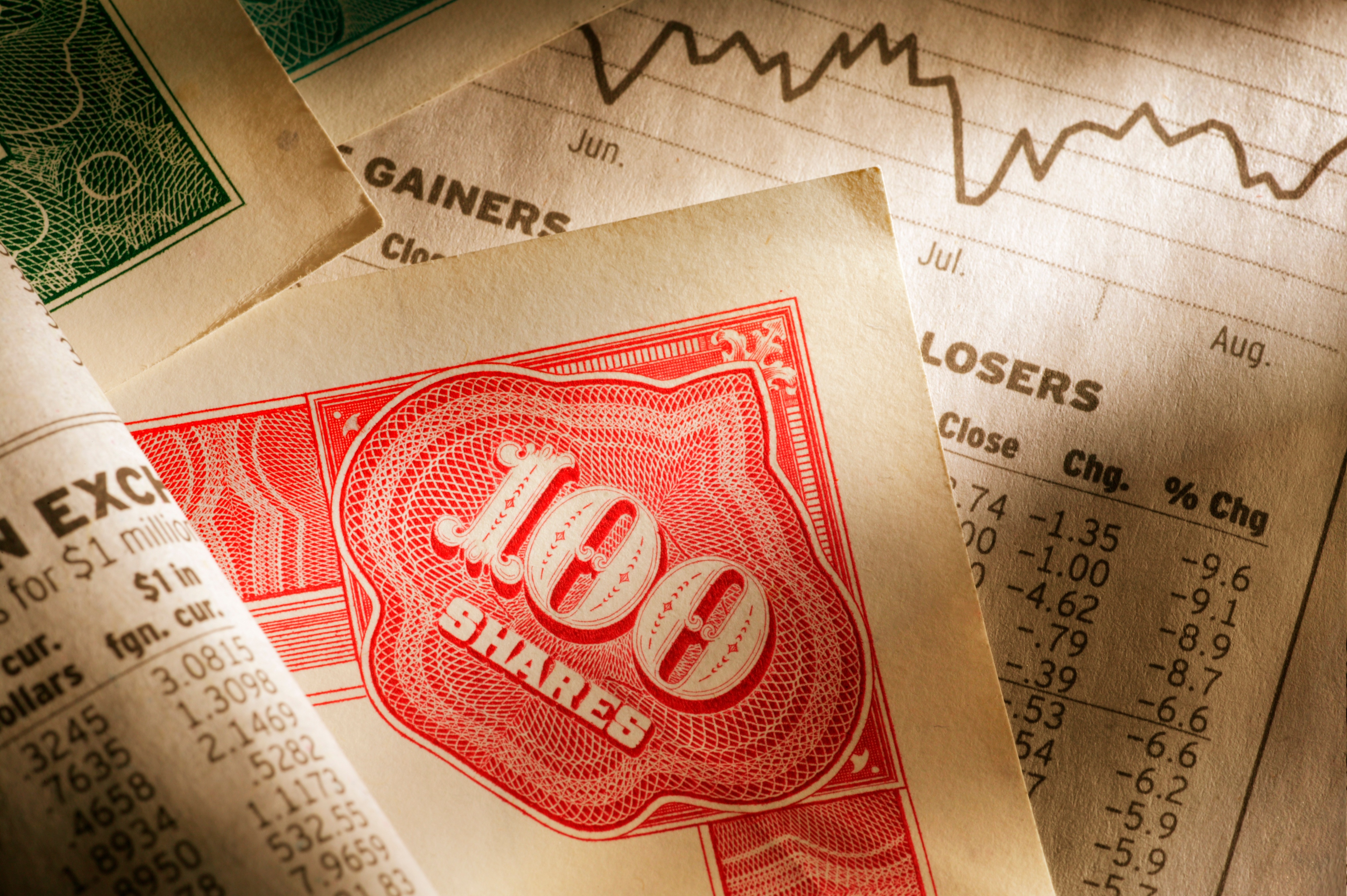 The new tax law has prompted many articles on a variety of topics. One topic, gifts of non-cash assets, is getting a […]