A bipartisan group of ten Senators announced agreement to the “Infrastructure Investment and Jobs Act” late Sunday, August 1, 2021, and the Senate has agreed to proceed to consider the proposed legislation. The bill includes new federal investments for hard infrastructure, such as roads and bridges, broadband internet, transit, and electric utilities. A Senate vote on the bill could take place "in a matter of days," according to Senate Majority Leader Chuck Schumer. The Senate’s summer recess is scheduled to start August 9.

The full Senate is now debating amendments to the bill prior to a final vote. It is important to note that support for the procedural motion to consider the bill does not bind Senators to back the final bill. Changes could undermine support for the legislation and hold up passage, because the bill ultimately must win 60 votes in the Senate.

Once the Senate passes the measure, the package will go to the House for approval or amendments. House consideration of the package probably won’t happen until after September 20 when they return from recess.

This bill does not include higher taxes or borrowing. The bipartisan infrastructure plan will be financed by closing the tax gap, redirecting unspent emergency relief funds, targeted corporate user fees, and the economic impact of infrastructure investment. Initial proposals to increase corporate taxation were stripped from the bill.

The only tax-related provision that might affect some donors relates to cryptocurrency. A provision of the bill would require cryptocurrency brokers and investors to provide more disclosure about their transactions to the Internal Revenue Service. By strengthening tax enforcement on digital assets, the federal government could raise $28 billion over a decade.

Donors are not going to face higher taxes because of the Infrastructure Investment and Jobs Act. Even cryptocurrency is not subject to new taxes, only increased reporting, transparency, and enforcement. Democrats are pressing for a separate bill focused on human infrastructure that is expected to include increases in income, capital gains, and estate taxes. This second piece of legislation is expected to follow the reconciliation process that doesn’t require Republican support. Action on the second bill is not expected until later in 2021.

On May 28, the Biden Administration released a general explanation of its revenue proposals for Fiscal Year 2022. The […] 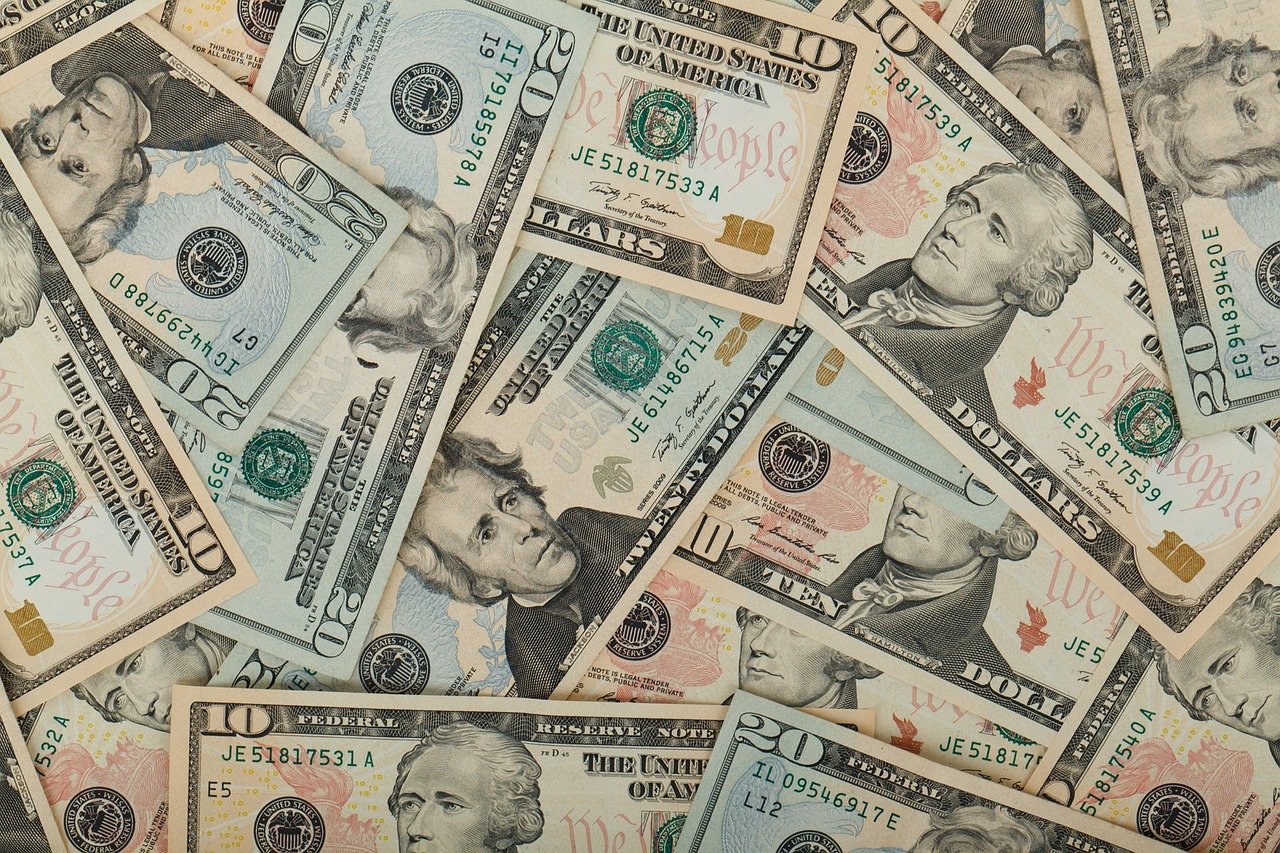 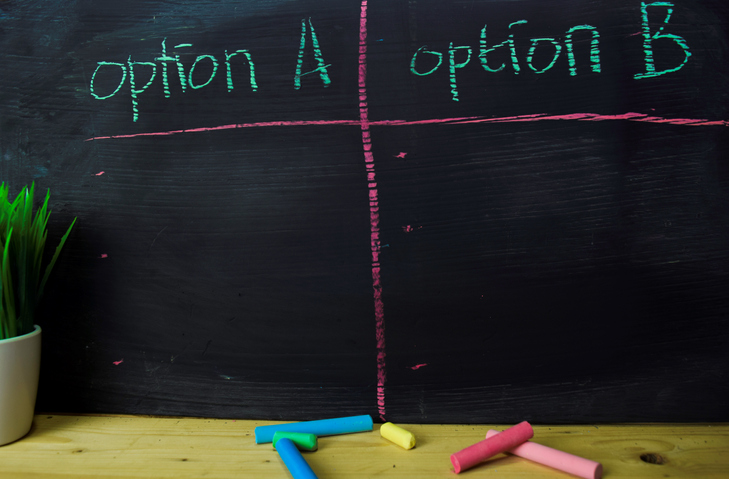