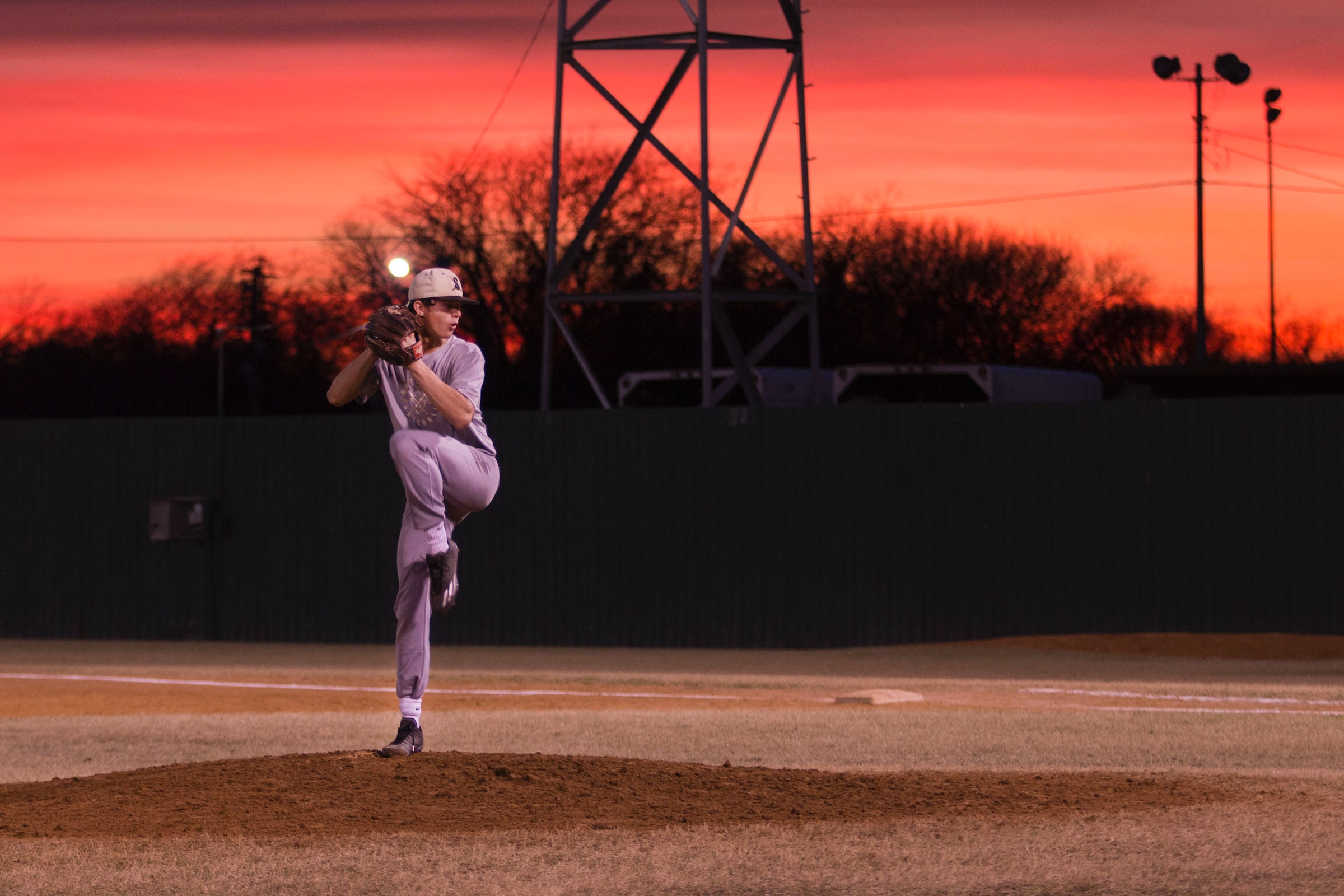 Published by Bill Laskin on November 8, 2022

We have learned something unexpected about the new 2010CM mortality table. Published in proposed regulations released by the IRS in May, 2010CM can in some situations produce a higher deduction than the 2000CM mortality table we’ve been using since 2009. This is an important realization, because the proposed regulations allow donors to compute their deductions using 2010CM or 2000CM until the IRS publishes final regulations. Naturally, donors will want to use the table that gives them the greatest benefit during this transitional period.

Shortly after the IRS published the new 2010CM mortality table, we posted an analysis of 2010CM on our blog. As we expected, using 2010CM to compute the charitable deduction for a life income gift, such as a gift annuity or charitable remainder trust, resulted in a lower deduction than using 2000CM. We tested beneficiary ages from 65 to 85 and noted that the percentage reduction diminished as the beneficiary age increased. Nevertheless, the direction of the effect was always downward.

It turns out the direction of the effect is not always downward. A case brought to us recently by a client has shown us that using 2010CM instead of 2000CM at some advanced beneficiary ages can result in a higher deduction rather than a lower one. In our experiments, the beneficiary must be over 90. In the case of an extremely old beneficiary, someone over 100, the pattern can revert to 2000CM yielding the higher deduction.

After approximately age 85, however, the orange line becomes the steeper of the two lines. This is because there are more survivors left to die in the 2010CM table (41,400 at age 85) than in the 2000CM table (34,471 at age 85), yet both tables predict 0 survivors at age 110. Because the 2010CM curve is now the steeper one, the relationship between deductions computed using 2010CM versus 2000CM begins to shift for beneficiaries over 85. 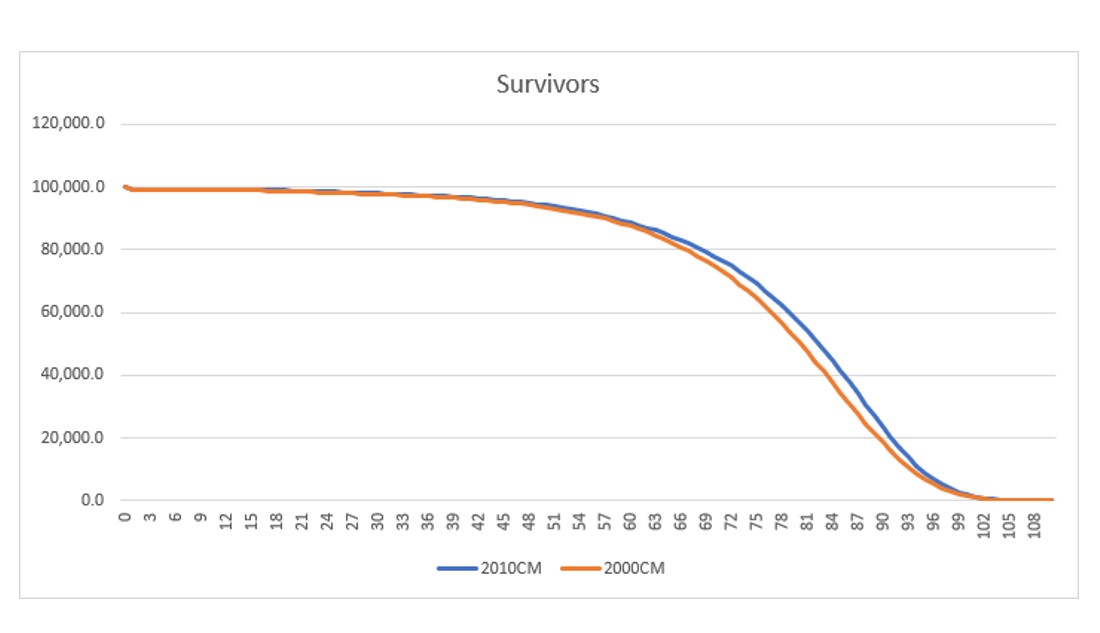 While the pattern is real, we’re not talking about big differences. The table below shows that for a $100,000 gift annuity or charitable remainder trust with a 95-year-old beneficiary, the deduction using 2010CM is only $126-$232 greater than the deduction using 2000CM (I used November’s IRS discount rate of 4.8%). The difference is even narrower for a 100-year-old beneficiary, $66-$121. When the beneficiary is “only” 90, the pattern seen for most beneficiary ages prevails: using 2000CM produces the higher deduction.

There are several factors that influence the charitable deduction calculation in addition to the mortality table, so there is not a specific age range at which using 2010CM rather than 2000CM will yield a higher deduction. During this period when donors can choose to use 2010CM or 2000CM in their calculations, our best advice is to compute the charitable deduction twice for a planned gift whose life beneficiaries are age 90 or above: once using 2010CM and once using 2000CM. Use whichever result is most beneficial to the donor, keeping in mind that some gift annuity donors may prefer to maximize the tax-free portion of their payments rather than their charitable deduction.

The same advice holds when computing the value of a life interest for beneficiaries who are age 90 or above: perform your calculations using 2010CM and again using 2000CM. You may need to do this calculation when a beneficiary chooses to give up their income interest in a charitable remainder trust, for example.

Once the IRS publishes final regulations (no, we don’t know when that will be), donors will have to use 2010CM as of the effective date stated in the regulations. At that point, you won’t need to consider which mortality table to use anymore. You won’t have a choice. It will be 2010CM every time.

Life Expectancy Is Not a Guarantee

Our Client Services staff regularly takes client calls that go something like this: Client: I think...
Read More

On May 5, the IRS finally published proposed regulations that update the mortality assumptions used...
Read More