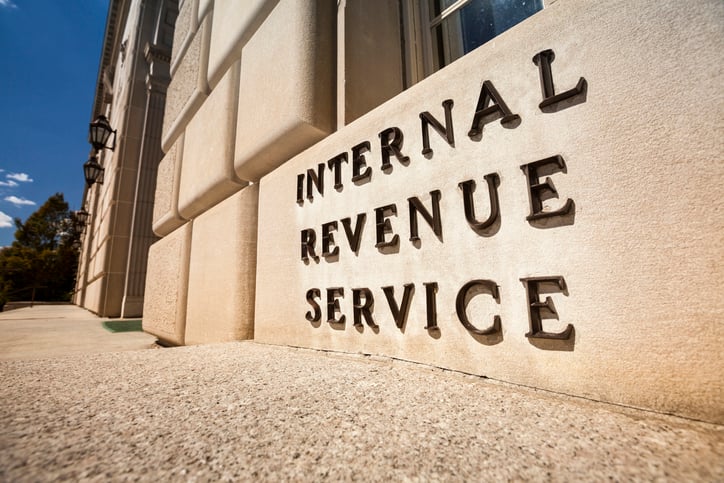 Size of Effect of Choosing 2010CM vs. 2000CM for Deduction Calculations

The IRS mortality table affects the charitable deduction available for planned gifts that last for one or more lives. This list includes all gift annuities and pooled income fund gifts, most charitable remainder trusts and retained life estates, and, rarely, charitable lead trusts. Planned gifts that last for a fixed term of years are not affected. Also, the mortality table used to determine how long a portion of gift annuity payments will be considered tax-free and/or capital gain has not changed.

As you would expect, Table 2010CM predicts lower mortality than Table 2000CM. That is, it predicts that people will live longer than Table 2000CM does. If people are expected to live longer, then they are also expected to receive more payments from a gift annuity or charitable remainder trust, or to live longer in a home subject to a retained life estate. More payments mean less value for the charity and, hence, a lower charitable deduction for the donor.

The tables below give you a sense of how much less. They assume May’s IRS discount rate of 3.0% and quarterly payments.

Per the proposed regulations, Table 2010CM will be effective on the first day of the month following the publication date of final regulations. Until then, donors who make gifts on or after January 1, 2021 may choose to value their charitable contribution using either Table 2000CM or Table 2010CM. To be eligible to choose 2010CM for calculations, the IRS discount rate used in the calculations must be for the month of January 2021 or later. Public comments on the proposed regulations are due by July 5, 2022, so the IRS will not publish final regulations until sometime after that. We won’t hazard to guess how long after.

Which Mortality Table Should Your Donor Choose?

A donor who funds a CRAT or CRUT between 1/1/2021 and when 2010CM becomes effective will receive a larger charitable deduction by opting to use the current mortality table, 2000CM. Likewise for the donor of a retained life estate or the donor to a pooled income fund.

Consider Providing Updated Calculations Where Beneficial to the Donor

As explained above, there are situations where it will be to the donor’s benefit to use Table 2010CM in calculations rather than Table 2000CM. If you have already provided calculations to the donor of a gift annuity in 2022, for example, consider providing calculations based on Table 2010CM along with an explanation that using the new calculations will decrease the donor’s charitable deduction and increase the tax-free portion of her payments. The donor will need to let you know which calculations she will use on her tax return so that your charity can issue accurate 1099-Rs each year.

For donors of planned gifts in 2021, there could be instances where it will be worth the time and expense for the donor to amend her tax return to use calculations based on Table 2010CM. The most likely candidates will be donors of a large income interest in a charitable remainder trust, since that is the situation where choosing Table 2010CM rather than Table 2000CM will increase the donor’s deduction, possibly by many thousands of dollars in the case of a large trust. Whether the increase is enough to warrant amending the donor’s tax return is a question for the donor and the donor’s advisors to answer.

Is There a Marketing Opportunity?

One could argue that change always presents a marketing opportunity. In this case, shortly after final regulations are published (presumably later this year, but we don’t really know), the charitable deduction for planned gifts that last for one or more lives will have to be based on Table 2010CM. Until then, donors can continue to use Table 2000CM for these calculations. Using Table 2000CM will result in a larger charitable deduction in most cases. Although we don’t know exactly when the option to use Table 2000CM will expire, the clock is definitely ticking, which may be enough to persuade donors who have been considering a gift to act while Table 2000CM is still available.

When Will PG Calc Software Be Updated?

We will be updating PGM Anywhere and PGM desktop on June 2 to incorporate the new ACGA annuity rates that will become effective July 1. We plan to add Table 2010CM to PGM Anywhere shortly thereafter and to PGM desktop later this summer. For gift dates on or after January 1, 2021, you will be given the choice of performing calculations using Table 2000CM or Table 2010CM. We plan to make Table 2010CM available for doing calculations in GiftWrap by mid-June.

On May 8, 2020, the American Council on Gift Annuities (ACGA) announced there would be new...
Read More