As I went about making some online gifts to charitable organizations toward the end of 2011, I had occasion to visit a number of websites.  Even though on each site there were a handful of core matters (such as your name, how much you want to contribute, how you’d like to pay, etc.) addressed by various questions or blanks to be filled in, I was fascinated to see what sorts of optional things each site did or did not address.

For example, a few sites recognized that I might want to make my gift not only in my own name, but also that of my wife, whose last name is different from mine. Likewise, a few sites allowed me to indicate that I am a “Jr.”  Some – but not all – provided ways to send comments to the charity, to express my preferences regarding future contact by the organization, or to register a desire that my gift be made anonymously.

By the time I reached the last site on my list, I figured I had seen about everything.  Imagine how delighted I was to visit the site of a Seattle-area charity and see two particular items with “radio button” next to them:

Aside from the fact that in the second item it would be preferable to say “makes payments” rather than “pays income,” I was very impressed that this one charity – in contrast with all the others – not only saw but actually took advantage of an opportunity to convey to numerous supporters the basic message that planned gifts are possible and sought.

Of course, it could be that there’s something in the water in Seattle (that just keeps on falling from the sky day after day; it gets old by late winter) out here because in returning recently to all the sites I had visited last December, I was pleased to find that another Seattle-area charity is now asking online donors if they would be interested in receiving information about including the organization in their wills.

This is something that every charity seeking online donations should consider doing, and I hope to see increased evidence of it when the time comes to make my 2012 year-end gifts online. 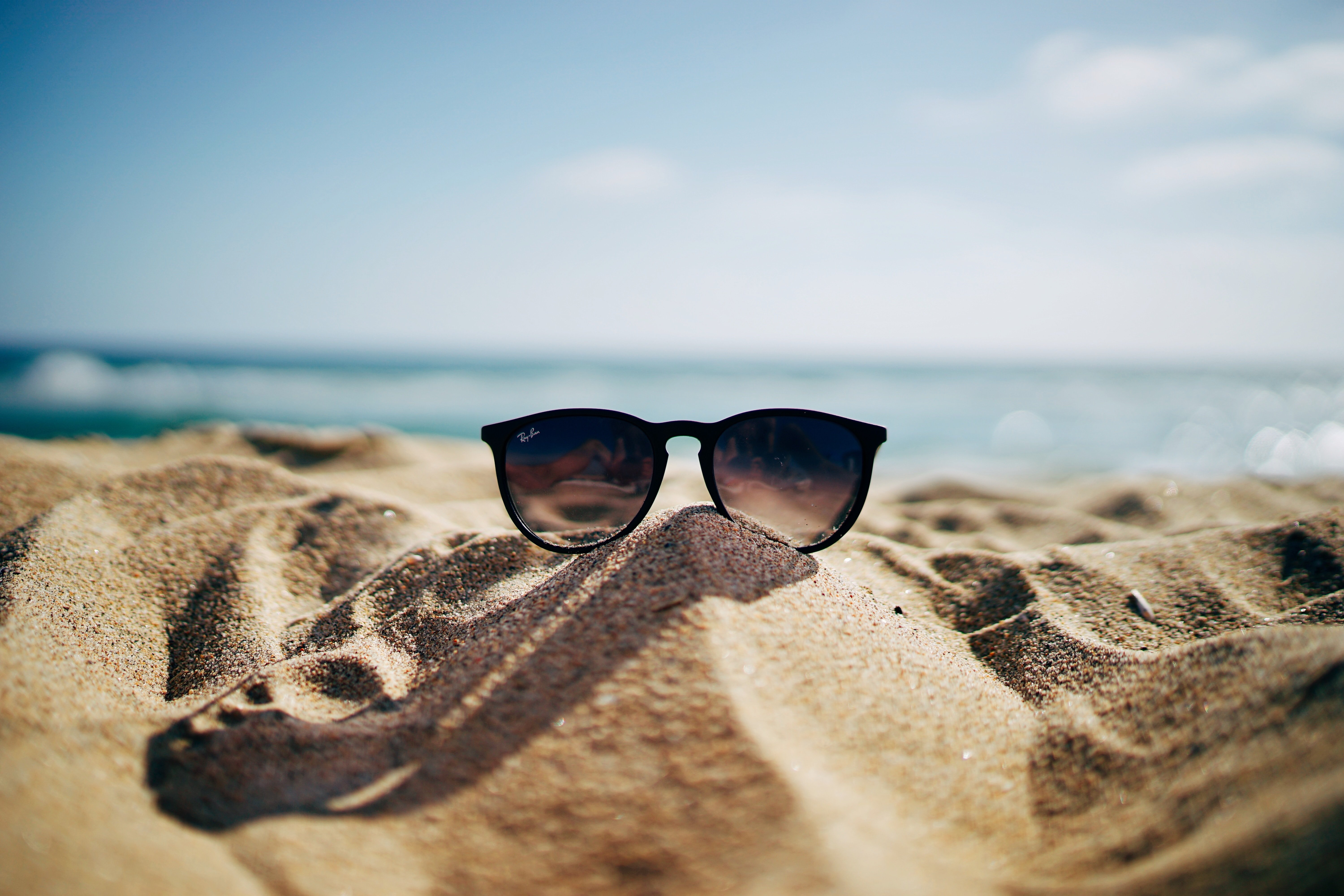 We’re at that point in the year when the kids are finally out of school, the fiscal year has ended for many, and we’re […]

As she was reviewing the images captured by our camera during a recent vacation, my wife was puzzled to come across the […]

The Importance of Your Brand

Joshua Bell released a new Bach recording recently, which had me a bit perplexed. There is nothing new about Bach. Why […] 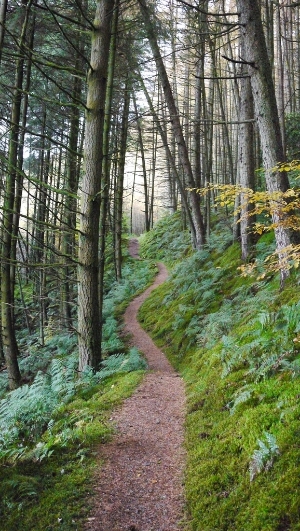 The Scent of Conversion

The latest trend in planned giving communications is something called “donor-focused design,” an approach that places […] 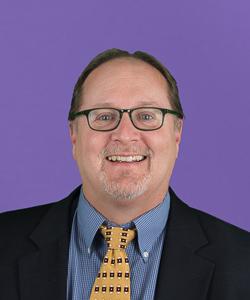