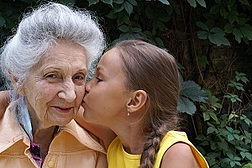 I learned recently of a donor who left money to charity in a manner that made it seem like she wanted to establish a so-called “college annuity” for her seven-year-old granddaughter. The applicable bequest language indicated that the annuity would begin “on or about July 30 of the year the beneficiary attains the age 19 years, and the payment shall continue for a term of 5 years.”

If perhaps you’re not familiar with the college annuity, it’s a deferred charitable gift annuity established for the life of a young child, with the deferral period ending – and payments beginning – when the child is age 18 or 19. Shortly after the annuity is established, the child’s guardian (usually a parent) exercises a right explicitly reserved in the gift annuity agreement to commute the lifetime payments into a stream of payments made over the course of only four or five years. Because the present value of the lifetime payments must equal the present value of the commuted payments at the time the commutation provision is exercised, each commuted payment is quite a bit larger than each lifetime payment would have been.

The college annuity is thus something of an exception to the basic rule that a gift annuity may make payments only for the full lifetime(s) of the one or two persons receiving the payments. Nevertheless, in various rulings issued during the last couple of decades, the IRS has allowed an annuitant to commute his or her lifetime payment interest into a series of payments made over a shorter period, as well as to commute that interest into a single lump sum.

In a small number of other rulings, however, the IRS has prohibited commutations. Thus, organizations and individuals contemplating this strategy should recognize it represents a bit of a gamble on a very positive outcome. Still, many organizations are comfortable issuing college annuities.

In this case, the donor was either ignoring the need first to establish a proper deferred gift annuity and then have the commutation occur, or she was trying to handle the commutation herself despite that being the province of the annuitant (realistically, the annuitant’s guardian).  Not surprisingly, the charity declined the gift, for had it attempted to issue the annuity the donor had in mind, it would have risked being regarded by the IRS as “providing commercial-type insurance,” thereby jeopardizing its tax-exempt status.

There are two lessons to be drawn from this unfortunate story. The first is the importance of following very specific steps to create a college annuity. The second is that when donors (and their advisors) attempt to implement a testamentary charitable giving arrangement without letting the organization know what they have in mind, they put the outcome at risk for all parties involved. Even when a donor wishing to pursue the college annuity strategy prefers to remain anonymous, he or she should have an advisor approach the organization in order to discuss the donor’s plans while preserving that anonymity.

Accordingly, fundraising organizations would do well to remind supporters over and over again that while testamentary gifts are welcomed, and while a donor need not reveal his or her identity, the smart approach is to work with knowledgeable advisors who know to check with the recipient organization first to see if a specific gift will be acceptable. 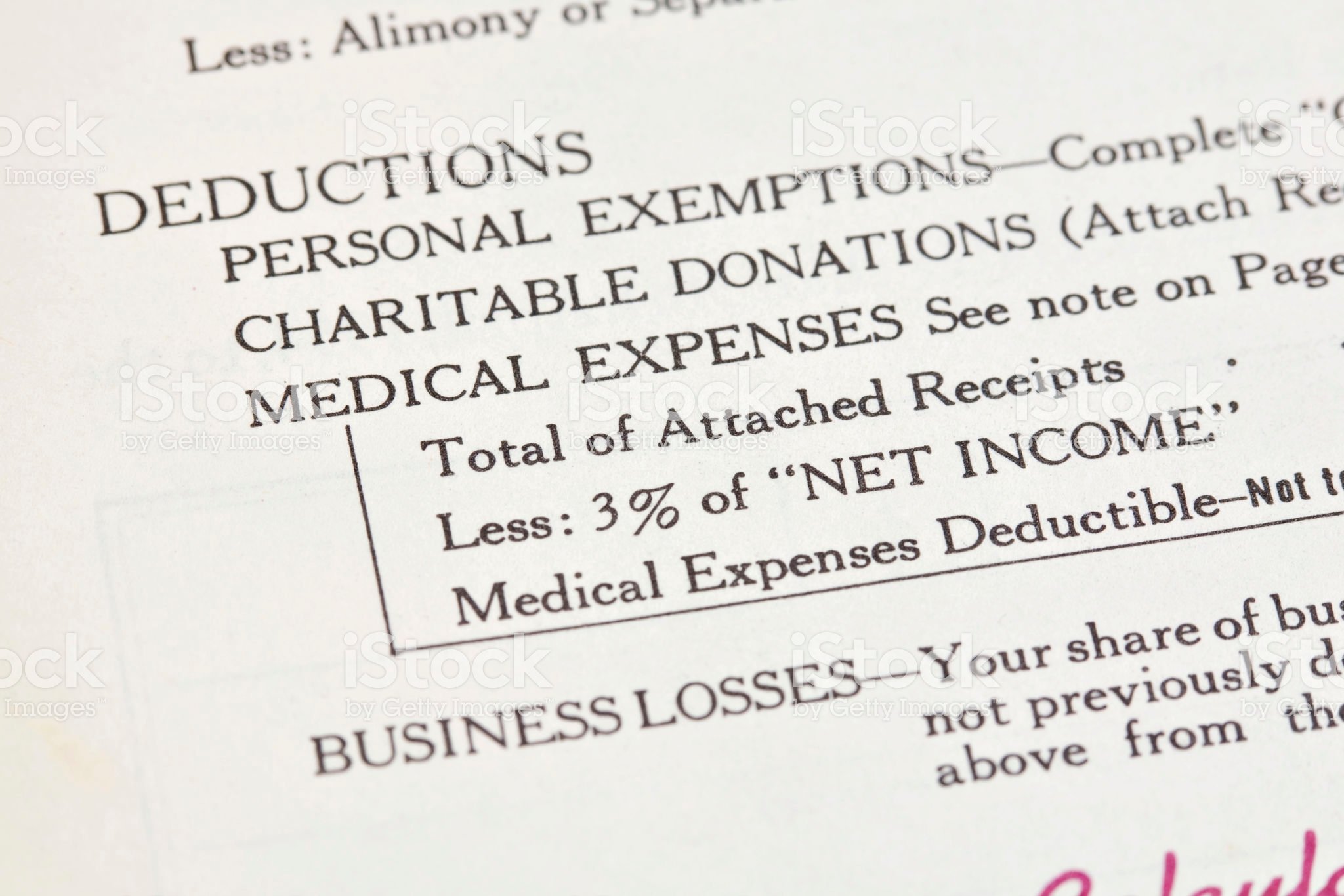 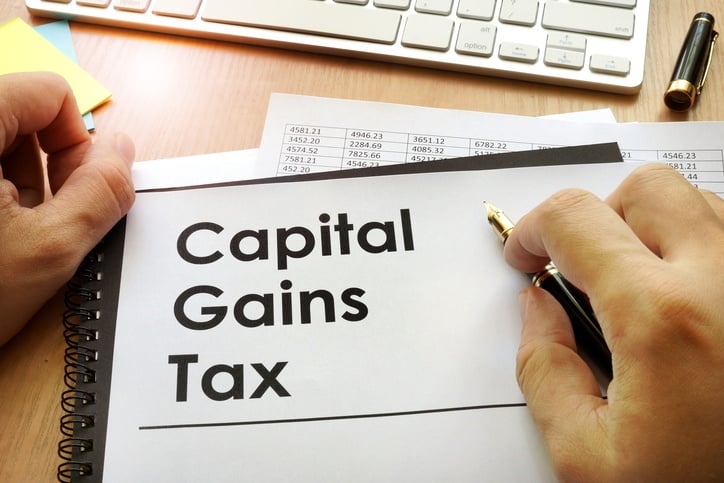 We hope that you’ll pardon the title of this article, which is a modification of the infamous James Carville campaign […]