Increased Incentives to Give Appreciated Property

Gift planners have expressed a lot of excitement over the return of the charitable IRA rollover for 2013, and with good reason. There is another reason gift planners should be excited about fundraising in 2013: high income donors have substantially more incentive to donate appreciated assets, either outright or to fund a life income plan.

To start with, the top federal tax rate on most long term capital gain income has increased from 15% to 20% for taxpayers with taxable income above the following thresholds:

Put another way, the tax rate on long term capital gains is 1/3 larger than it was last year for donors in the highest federal tax bracket. For example, an appreciated property gift that avoided $12,000 in capital gain tax at a 15% rate will now avoid $16,000 at a 20% rate. 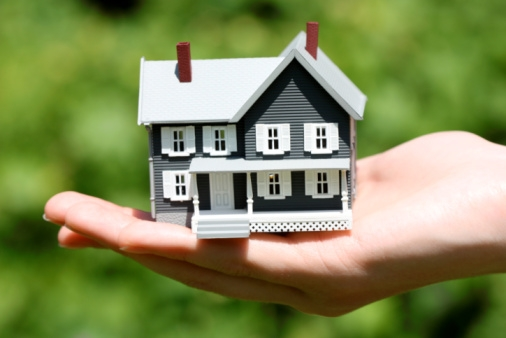 But there’s more to the story than that. Some donors must pay not only a 20% capital gains tax rate, but also to a new 3.8% surtax on net investment income, which includes realized capital gains.

Referred to by some as the Medicare surtax, this new tax went into effect on January 1, 2013 as part of the Affordable Care Act.  It is imposed on top of other income taxes and kicks in when a taxpayer’s modified adjusted gross income (MAGI) is above $250,000 for joint returns and surviving spouses, less than that for other filers. The surtax applies to the lesser of (1) net investment income or (2) the amount by which a taxpayer’s MAGI exceeds the applicable threshold. There is no charitable deduction against the surtax.

If the McNeils have a $250,000 major gift they want to make, they can avoid the $47,600 in tax by donating their appreciated stock rather than cash. Alternatively, if they are interested in life income in addition to making a gift, they could fund a charitable remainder unitrust (CRUT) with their stock. The unitrust can sell the appreciated property without paying any tax and reinvest the entire $250,000 for the future benefit of the charity and the McNeils.

The higher captal gains tax rates can apply even though the donor is not otherwise in the top income tax bracket.

CRUTs were very popular in the 1990s, in no small part because the capital gains tax rate was 28%. For many donors with the wherewithal to fund a CRUT, taxes on capital gains have returned nearly to that level. We could see a surge in the popularity of CRUTs as a result. 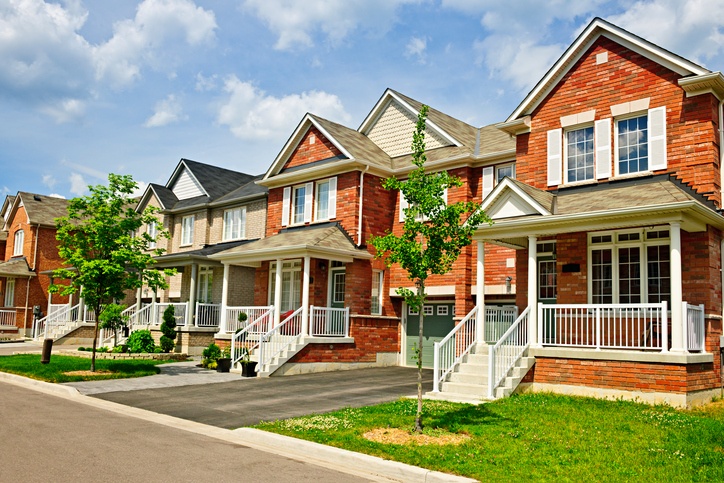 The Return of Gifts of Real Estate

It’s simply a matter of supply and demand - when demand outstrips supply, prices rise. That is the state of today’s […]