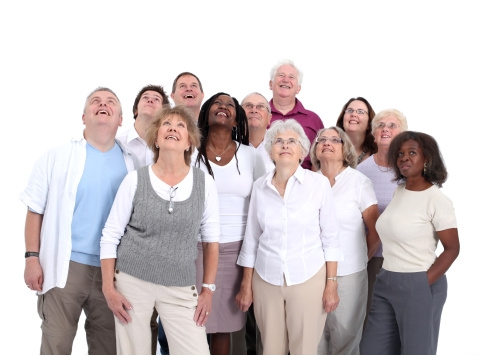 The importance of seeking planned gifts from alumni, grateful patients, existing supporters, and other standard external sources of prospects is widely understood. What may be less recognized is how valuable it can be to give consideration to two particular groups of insiders: employees and volunteers.

Start by looking in the mirror

Whether you should arrange a planned gift for the benefit of your own employer is not a matter of consensus. Some argue it is absolutely imperative to do so before asking anyone else to take a similar step. Others feel strongly that the issue is for one's self – just as it would be for anyone else – an extremely personal matter and a function of one's own individual circumstances.

Regardless of which way you may lean on the matter, it is important to confront the issue so that you will not be caught off guard if or, more likely, when a donor raises it. That way your response will be thoughtful and you will be able to deliver it authentically. 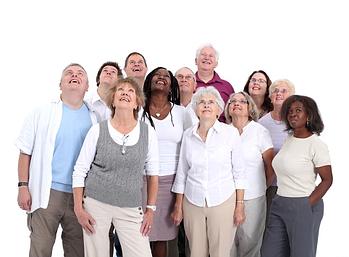 Assuming you have in fact devoted attention to the topic of whether to make your own planned gift, you will be in a position to raise the topic with colleagues who have responsibility for raising money. Your financial support of the organization on an annual basis, along with your participation in any campaigns, will be relevant as you go about asking persons charged with those types of fundraising to contemplate the possibility of a gift associated with your type of fundraising.

You will likely find it helpful to distinguish between "program" staff and "operations" staff. The former will include doctors and nurses if you work for a hospital, teachers or professors if you work for an educational institution, actors and members of the production crew if you work for a theater company, etc. The latter will include business office employees, facilities personnel, communications staff, and others engaged in similar pursuits on behalf of almost any type of charity.

A unique category of employees is those who used to work for your organization but have moved on, whether they are now retired or have taken a position with another entity. Even though it would be naïve to assume all such persons look back fondly on the part they played in furthering the charity's mission, some of them will indeed treasure their tenure and be receptive to ways they might continue their affiliation, perhaps in perpetuity with a planned gift destined for endowment.

When it comes to volunteers, the most significant ones are those who sit on the charity's governing board. Just as they should be briefed on what planned giving is and why (as well as how) the organization pursues planned gifts, so should they be prompted to consider joining those who have already made such gifts. This message will logically have heightened applicability for members of certain committees of the board, recognizing that at some organizations such committees include both those who are members of the governing board itself and those who are not.

Moreover, there can be additional types of boards. Possibilities include the boards of "sister" organizations (e.g., a medical center and its related foundation) and various advisory boards. The latter might take the form of one or more art advisory boards at a museum or even a group of professional advisors assembled to provide guidance to a charity's planned giving efforts. Naturally, great care should be displayed in respecting the need for such allied professionals to maintain sufficient independence as they work with their clients.

Aside from one or more boards, a charity might have any number of volunteers organized in any number of ways. A key characteristic will be how much any particular group of volunteers has – or is encouraged to foster – its own esprit de corps. Whereas some volunteers work in isolation from one another or have only random or occasional contact with one another, others may be part of a guild or auxiliary with decades of cohesion and regular, increasingly close contact among members. Furthermore, some volunteers are engaged in similar activities, such as stuffing envelopes or welcoming patients/visitors, while others share similar interests, such as music from a certain period or the protection of certain types of wildlife habitat.

Finally, as with employees, some volunteers are no longer active yet remain very interested in the continued success of a charity whose work they value. Reaching out to them can affirm their years of service and offer them a new way to make a vital, lasting contribution.

The prospecting process can be expensive and complicated. While there are companies out there (good...
Read More