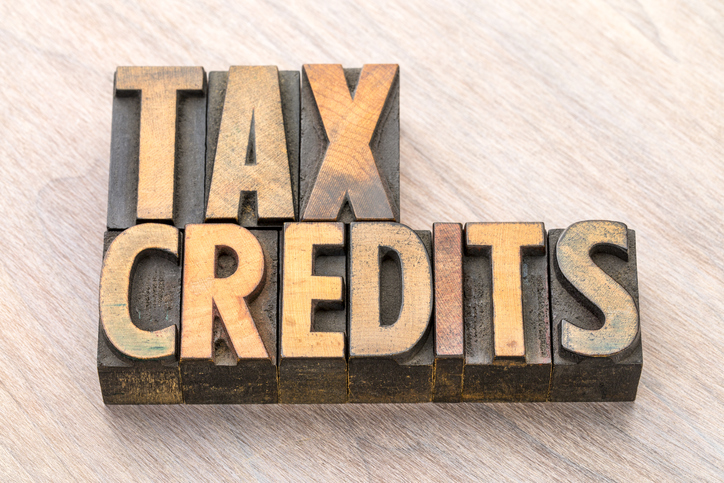 Charitable giving incentives are receiving collateral damage from a tug of war between the federal treasury and the states over the December 2017 Tax Act’s limitation of the state and local tax (SALT) deduction to $10,000.

In response, some states and municipalities hit on the idea of allowing their taxpayers to replace some of their state and local income taxes with charitable gifts, as the charitable deduction is not subject to an overall cap and is instead tied to a percentage of adjusted gross income (AGI). For example, a state might change its tax laws so that if taxpayers gave to a 501(c)(3) local school foundation, the taxpayers would be given a credit for that gift against their state income or property tax. The same amount would fund the school, albeit through a gift rather than through taxes, and the taxpayers would get an uncapped charitable deduction they could use on their federal income tax returns rather than a capped state and local tax deduction. This idea would work out best for higher-income taxpayers whose state and local tax bills are already over the $10,000 cap but who still have room left under their federal AGI limits for charitable gifts. The IRS promptly pushed back, with a June 2018 notice and August 2018 proposed regulations, which in turn drew over 7700 comments. Nonetheless, those regulations were finalized in June 2019.

Another bit of good news is that charities will not be required to disclose state and local tax credits on the quid pro quo disclosure required under Code Section 6115. Only quid pro quo benefits provided by the charity must be disclosed. While not specifically mentioned in the regulations, that would also mean that the $10 per contribution penalty for failing to disclose would be not assessable under Code Section 6714. Donors must still reduce their charitable deduction by any quid pro quo tax credit.

A Cloud Over Montana and North Dakota

The new regulations won’t directly affect most planned giving programs. The most common state and local charitable giving incentive, an income tax deduction equal to the amount of the gift, is untouched. However, there are some special programs that may be affected. For example, the states of Montana and North Dakota for many years have been offering 40% tax credits for certain types of planned gifts, and 40% is above the new 15% exemption threshold. Even though those tax credits were established well before the December 2017 Tax Act was introduced in Congress, the final regulations are explicit that there is no grandfather rule.

However, there may still be room for legal argument over the meaning of “in consideration for” in the new regulation, which is defined by reference to the existing quid pro quo regulations: “if, at the time the taxpayer makes the payment to the donee organization, the taxpayer receives or expects to receive goods or services in exchange for that payment.” Are all state and local tax credits “in exchange for” the charitable gift? That is one way to read the new IRS regulation. The donor making the gift (the “quid”) receives the tax credit (the “quo”).

Brave donors willing to fight if the IRS challenges their claim for an unreduced charitable deduction on their federal income tax return can argue that state and local tax incentives for charitable giving of broad applicability are not in their nature a quid pro quo, and a closer connection between the gift and the tax credit is needed for the tax credit to be considered “in exchange for” the gift (a “quid” and a “quo” but no “pro”). For not-so-brave donors, the Montana and North Dakota tax credits are still a great deal – they get the 40% state tax credit for their planned gift on their state return, a 40% deemed state tax payment on their federal return (subject to the $10,000 deduction cap) provided the gift is made in cash, and the remaining 60% as a charitable deduction on their federal return (subject to the AGI limits).

Other Third-Party Benefits Are Next

Tags: state requirements for gift annuities
Back to Blog

Gift planning doesn’t have to be technical or difficult to understand. Nonetheless, there are some...
Read More

The IRS has announced the values for 2022 of various tax items that are indexed annually for...
Read More