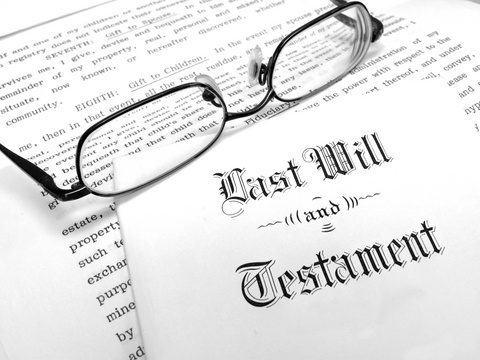 The significance of bequest commitments and the dollars they will ultimately bring to charitable organizations are often ignored or underutilized in financial planning.  Yet, bequests are the largest source of planned gift income for most charities with planned giving programs (and in fact are often a large source of income for charities that don’t think they have a planned giving program). A simple analysis of your bequest expectancies can translate donors’ commitments into projected future income streams. This is valuable information for your board and other leadership and should foster a greater appreciation for the role of bequest commitments and the planned giving staff who obtain and track them.

The quality and amount of information your charity has for the analysis will directly impact the quality of the output.  The most useful information is:

Even if you don’t have some of the above data, projections for bequest expectancies can still be accomplished based upon your organization’s experience with realized bequests. To that end, it is useful to know the history of realized bequests including the amount of each bequest, date received, whether for a specific amount or from the residuary estate, and if the donor had notified your charity in advance.

The information you provide can be fed into a database such as PG Calc's Bequest Manager with resulting reports projecting on a year-by-year basis:

Many organizations are fortunate to add realized bequests to their endowment, ensuring the future financial strength of the charity. By projecting the future income from bequests, gift planners can provide constructive information for charities desiring to engage in more sophisticated financial planning.

As I went about making some online gifts to charitable organizations toward the end of 2011, I had...
Read More

It's Time for Gift Planning to Jump on the Bandwagon

We talk about target marketing, about segmenting a list so that you can create messaging that is...
Read More

Imagine yourself in this situation. You’re in the donor relations office at the premier arts...
Read More