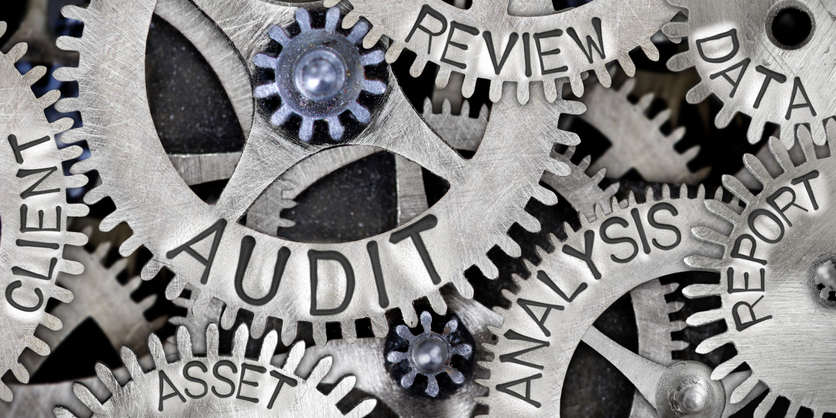 Appraisals for Gifts of Remainder Interests to CRTs and PIFs

A much-talked-about December 2018 blog post by Jon Tidd, the tax attorney and frequent speaker to planned giving groups, asks whether gifts to charitable remainder trusts will now require a qualified appraisal, even if the gift is funded with cash or publicly traded securities.

We think the answer remains no, but for donors and charities who are now getting tax law advice to seek an appraisal for gifts of remainder interests, we will be looking to expand PG Calc’s qualified appraisal service to issue such appraisals on request. Jon Tidd’s reasoning does not extend to gift annuities, as they involve the creation of an annuity obligation rather than a gift of a partial interest, but does apply to pooled income funds.

Qualified appraisals have been required since 1985 for most noncash gifts of property, other than publicly traded securities, that have a charitable deduction over $5,000. It has long been understood in the gift planning field that no appraisal is required for gifts of cash and publicly traded securities to fund a charitable remainder trust or pooled income fund. Instead, a copy of the calculation and other documentation needs to be attached to the return1, which in some respects is an even more stringent substantiation requirement than an appraisal, as it enables the IRS to check the calculation.

If the gift is real estate or a closely held business interest, the thinking has been that a qualified appraisal is required for the property and a calculation is required for the remainder interest. The gift of a life interest on early termination of a planned gift is not squarely covered by the IRS regulations for gifts of remainder interests, so getting a qualified appraisal for such gifts has been thought wise, including for early termination of a gift annuity, as well as a charitable remainder trust or pooled income fund gift.

These understandings have been called into question by portions of the new qualified appraisal regulations which were issued in July 2018 and took full effect on January 1, 2019. The regulations addressed changes made by Congress in 2004 and 2006. The IRS had issued guidance in 2006 and proposed regulations in August 2008, but those proposed regulations remained unfinalized for almost a decade. Back in 2008 when the regulations were first proposed, Larry Katzenstein and Conrad Teitell submitted comments asking for clarification that no appraisal be required for gifts of life income interests on early termination of planned gifts and for certain other situations. Guidance was also sought that an appraisal not be required for the gift of a life insurance policy, asking that a policy instead be valued by reference to IRS tables or by the insurance company that issued it (as a party to the policy, the insurance company is disqualified from being a qualified appraiser under existing regulations).

Section IV of the Explanation of Provisions and Summary of Comments to the final regulations contained this somewhat cryptic paragraph:

“Some commenters suggested that appraisers be allowed to use certain IRS valuation tables, such as those for charitable remainder trusts, other remainder interests in property, and life insurance policies, instead of a qualified appraisal. These tables may be used to value property in certain other contexts, but they do not necessarily provide a fair market value of the property contributed. Therefore, these tables are not acceptable substitutes for a qualified appraisal to substantiate deductions for charitable contributions under section 170.”

With the passage of a decade and the referenced commenters not specifically identified, it’s not clear what precisely this means. One blog post interprets this paragraph as responding to the Katzenstein and Teitell comments and confirming that an appraisal is required for gifts of life interests on early terminations and for gifts of life insurance. With regard to CRTs and PIFs, we think this paragraph is best read as saying that the IRS considers the valuation tables for gifts of remainder interests as a separate context from the qualified appraisal requirement.

Jon Tidd’s blog post points to this language in IRS Regulation 1.170A-17(a)(12) as being a change made by the final regulations:

However, this language is not new. The same sentence appeared and still appears in IRS Regulation 1.170A-13(c)(2)(i)(A). So, we regard that as a recodification of existing rules rather than a big change. We have in the past been asked to do appraisals for the creation of retained life estates, where the tax advisor has felt that the partial remainder interest being created has to be appraised and not just the real estate.

That may be a new consideration for gifts of property other than cash and publicly traded securities to a CRT or PIF. If an appraisal of the remainder interest is obtained, we would recommend attaching the calculation, as well as the Form 8283 appraisal summary, to the donor’s tax return, so that the IRS can’t argue the appraisal is insufficient substantiation under the regulations cited in footnote 1.

Further IRS guidance is coming. The new regulations envision changes to IRS Form 8283 that have not been made yet. IRS Publication 561, Determining the Value of Property, last revised in April 2007, may also be getting a makeover. And the IRS is expected to issue new mortality tables under section 7520 this spring. We may know more when those are issued, which we expect may not happen until after the end of the 2018 tax season in April.

Charities want to be helpful in offering information about the qualified appraisal requirements and other substantiation requirements to donors, and that is a good stewardship practice. However, care should also be taken to direct the donor to consult their own tax advisor. We continue to recommend that an appraisal should be obtained for a gift of the life interest on early termination of gift annuities, CRTs and PIFs. Now is the time to get that done for gifts made in 2018 with the April 15 tax return deadline coming up.

Tags: qualified appraisals
Back to Blog

Don't Let Your Program Audit Become a “Ramp to Nowhere”

When construction was undertaken, the “ramps to nowhere” in the below picture had a purpose, to...
Read More