On May 8, 2020, the American Council on Gift Annuities (ACGA) announced there would be new suggested maximum gift annuity rates, effective July 1, 2020, to replace the rates that became effective on January 1, 2020. The ACGA released the new 1-life annuity rates on May 29, 2020 and the 2-life annuity rates on June 11, 2020. The ACGA’s decision to reduce its suggested maximum gift annuity rates was triggered by the plunge in interest rates starting in mid-February, one of the countless consequences of the ongoing coronavirus pandemic.

The new suggested maximum rates are moderately lower than the ones they replace. The new rates were set with the goal of 50% of the funding amount remaining for the charity on average, as well as a 20% present value. The rates also ensure a contribution value of at least 10% of the funding amount at all ages down to an IRS discount rate of 0.6% (as compared to 1.8% under the January 1, 2020 rates). These additional criteria cause the maximum rates suggested for younger ages (under 50) to be lower than they otherwise would be.

Immediate Payment Annuity Rates Will Decrease Moderately at All Ages

The figures in the table below give you a sense of how the new rates and resulting charitable deductions will differ from the current rates and deductions over the range of common annuitant ages. They are based on a $10,000 immediate payment gift annuity that makes payments at the end of each quarter, and a June 2020 IRS discount rate of 0.6%. For comparison, the deduction under the current rates and the February 2020 IRS discount rate of 2.2% is also shown.

Not surprisingly, a decrease in annuity rates causes an increase in deduction. You can see how much by comparing figures in the “Deduction 6/20” and “New Deduction” columns. The “Deduction 2/20” column shows, however, that just four months ago – February 2020 – when the IRS discount rate was 2.2%, the deduction available using the current higher annuity rates was, in many instances, higher than the deductions that will be available under the new lower rates and June’s 0.6% IRS discount rate. The offer of a lower annuity rate and lower charitable deduction may be a surprise to supporters who have considered or funded a gift annuity in the past few years and are considering one again. One consolation of the historically low deductions for gift annuities is a historically high tax-free portion of annuity payments.

The ACGA has decreased the compound interest factor for deferred gift annuity (DGA) rates from 3.25% to 2.75% for all deferral periods. This means that the deferred annuity rate will increase less per year of deferral under the new recommendations than under the current ones. Because of this decrease, the longer the deferral period, the greater the difference between the old DGA rates and the new ones will be.

The figures in the table below show how the ACGA recommended rate for a DGA deferred 5, 10, or 15 years will change under the new schedule. The annuity amounts are based on a $10,000 funding amount.

What if the IRS Discount Rate Dips Below 0.6%?

The present value of a gift annuity's payments must be less than 90% of the value of the property contributed for the arrangement to qualify as a charitable gift annuity. As a practical matter, this means the charitable deduction must be more than 10% of the value of the property contributed. A charity that issues a charitable gift annuity that does not pass this 10% test may incur adverse tax consequences. The new ACGA rates are designed to yield a deduction of more than 10% for all immediate payment gift annuities when the IRS discount rate is 0.6% or greater.

Even at an almost unthinkably low IRS discount rate of 0.0%, the new rates for immediate payment annuities will result in deductions of more than 10% for single-life annuitants who are 58 or older, and for joint-life annuitants who are both 64 or older. These ages are below the age range of the typical immediate payment gift annuity beneficiary, so it appears unlikely that gift planners will encounter situations where they need to offer less than the new ACGA rate in order to meet the 10% deduction requirement.

A Word of Caution

Charities have asked us whether they can offer the ACGA rates that went into effect on January 1, 2020 after the July 1, 2020 effective date of the new ACGA rates. State regulation of gift annuities will make this difficult or illegal in eight states. A charity must file its schedule of maximum rates for annuities issued to residents of Alabama, Arkansas, California, Maryland, New Jersey, New York, and Washington. The charity cannot issue an annuity to residents of these seven states that exceeds the rates on file with state regulators. If a charity has previously filed an ACGA rate table, the state will generally assume that the charity will adopt any new ACGA schedule as of the ACGA’s stated effective date. (The ACGA sends copies of new rate schedules to the state insurance departments.) Any acceleration or delay in adoption would need to be specifically communicated to the state. In addition, it would violate New Hampshire law for a charity to issue annuities using the new ACGA rates before the rates become effective on July 1. 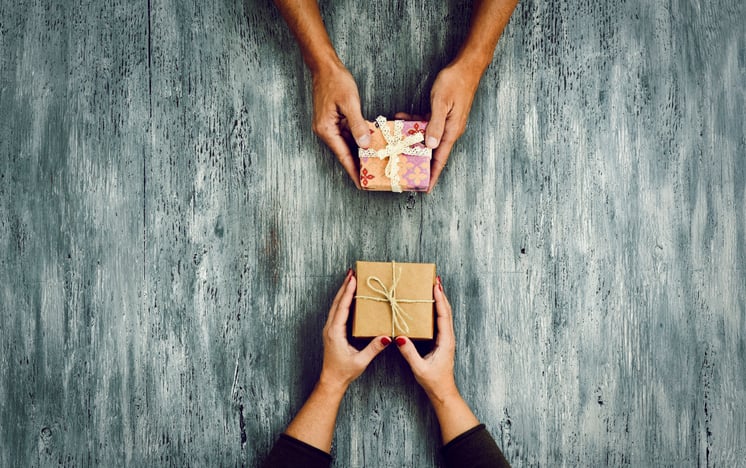 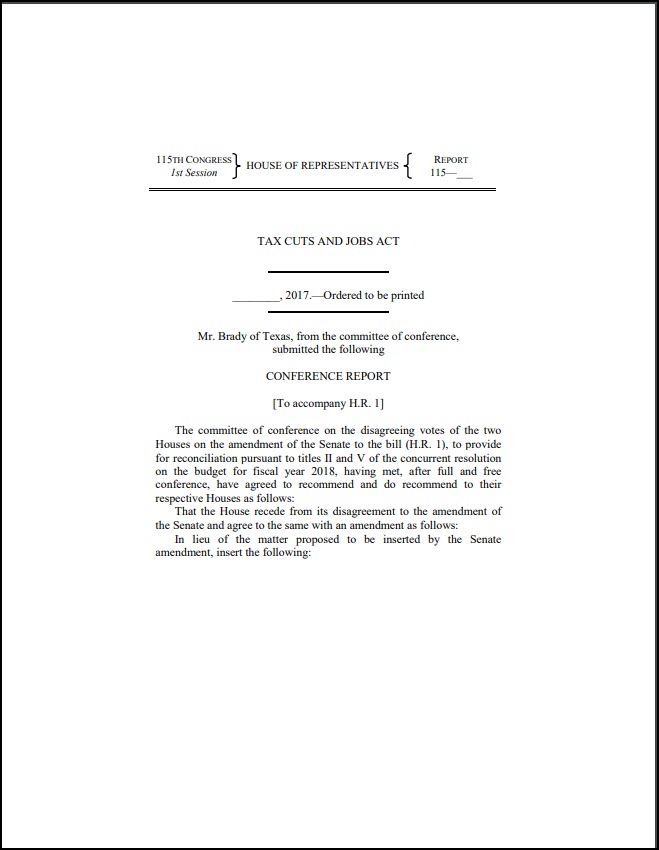 Following the December 2017 passage of the 2017 Tax Act, some in the gift planning community raised the question of […]